Belgium has become a very popular destination for many expats. The community of expats living in Belgium is currently estimated at approximately 750,000, almost a tenth of the population. There are plenty of reasons why you should move to Belgium, but first and foremost for the excellent health care, education, and public facilities.

Belgium is a very small country with an estimated population of just over 10 million people. The country is composed of three separate and almost autonomous regions (Flanders, Wallonia, Brussels) each of which has different languages

The country is a culinary paradise for expats thanks to its delicious dishes such as Moules Fritesthe, waffles, and incredible chocolate.  A perfect accompaniment to these delicacies is Belgium beer, with hundreds of different types available throughout Belgium’s major cities. But Belgium is not just about food. Those passionate about history will enjoy the beautiful buildings and works of art spread all over the country.

Belgium has a strong tradition of fine cuisine which is well expressed in its large number of top-rated restaurants. The country is known for moules frites (mussels served with french fries) as well as waffles. Belgian chocolate is renowned around the world and may be considered a cultural institution. Next to these delicacies should be mentioned the well-known Belgian beer which is considered the national beverage. In fact, the country has several hundred breweries and countless cafés where Belgians enjoy a great variety of local brews, including the famed Trappist and lambic types. 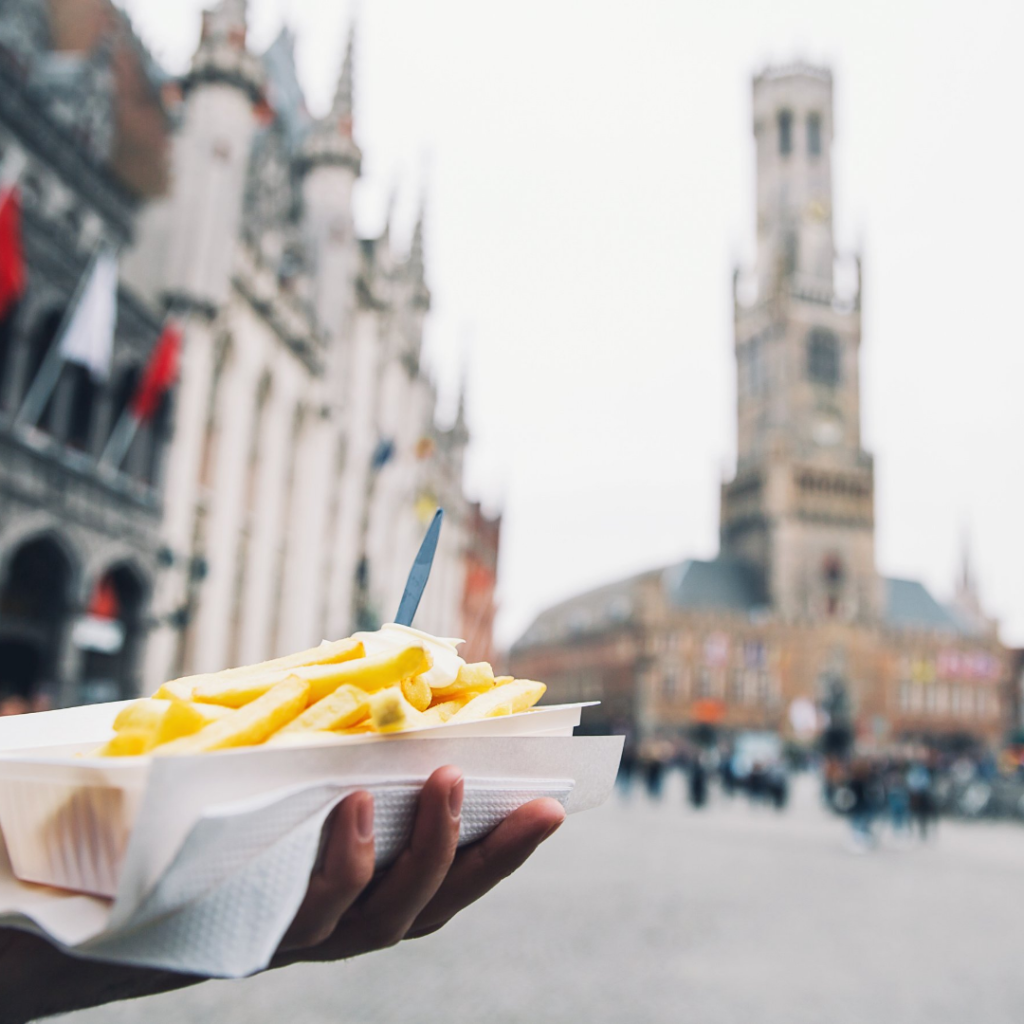 Belgians are crazy about football. The Royal Belgian Football Association counts thousands of teams and clubs. Belgian’s national team, known as the Red Devils, has long been in power in international competitions. Another very much loved sport is cycling with numerous enthusiasts. Belgians enjoy attending the many road races, lining up along the route to pump their fists in the air when their favorite cyclist passes by.

Despite the popularity of the big two above, it’s tennis that is the most-watched sport on TV in Belgium where a full two-thirds of Belgians watch the sport every year.

Cost of public transport in Belgium

The Belgian public transport network is quite extensive, making it easy to travel through Belgium by train, tram, or bus.

For non-Belgian people, the public transport system might sound a bit confusing. Belgium has four public transport operators. All public trains in the country are operated by SNCB/NMBS. There is a regional division for buses, trams, and metro trains:

All different transport companies use their own separate ticket systems and rates. Luckily, in 2018 the MOBIB Travelcard was introduced. It’s a chip card that allows you to buy all the tickets you’ll need with 1 card and top it up at one of the many dispenser points. The card is valid on the entire Belgian public transport system and it will ensure you always get the cheapest tickets in the easiest way. The price for one card is 5€ and is valid for 5 years. 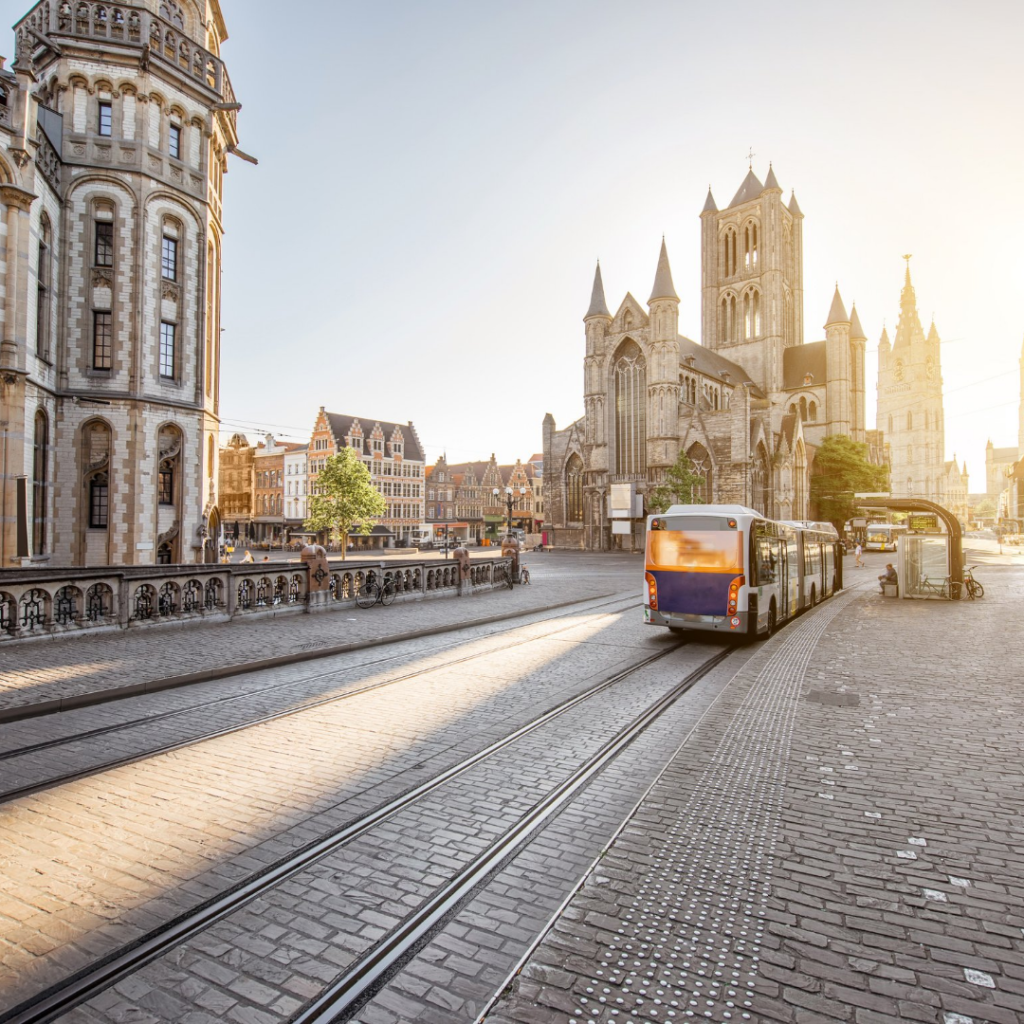 There are 3 different companies operating bus, tram, and metro lines in Brussels. However, they all share the same ticketing system, which makes it very easy to move around Brussels by bus and metro. A single ticket costs €2.10 ($ 2.44) and is valid for one hour. Within this time period, you can change lines unlimitedly.

De Lijn is responsible for providing tram and bus lines in Flanders. It’s advised to buy your tickets in advance since onboard tickets are much more expensive. Single tickets are valid for 60 minutes. Within this time period, you can change lines unlimitedly. A single ticket costs €1.80 ($ 2.10).

TEC is the company operating in Wallonie. Also, in this case, it is better to buy your ticket in advance, since onboard tickets are much more expensive. Just like in Brussels and Flanders, single tickets are valid for 60 minutes. There are 3 kinds of single tickets, depending on the distance you’re traveling:

Belgium has an extended railway system making it very easy to travel by train between all major cities and several smaller towns. Weekend tickets, starting from Friday after 19:01, are 50% cheaper. If you’re under 26, you can buy a Go Pass 1 for €6 ($6.99) that will bring you to any destination in Belgium.

Alternatively, you can also get a Go Pass for 10 trips at the price of €52 ($60.54). Trains run frequently throughout the day (at least 1 train per hour) and tickets can be purchased at any railway station. All tickets have open time schedules so you can board at any time during the day. 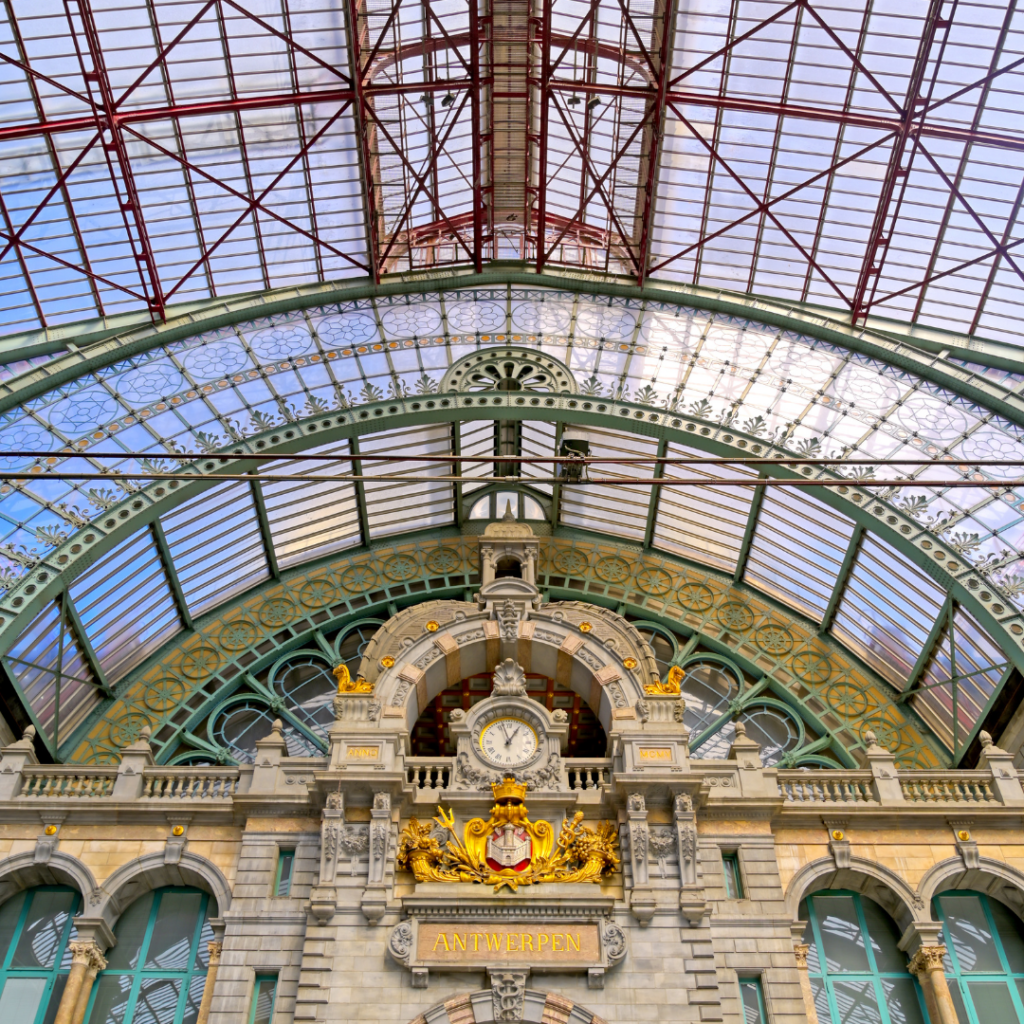 Taxis in Belgium are probably the most expensive in Europe. Cabs do not have distinctive colors but are easy to recognize thanks to a sign on the roof. Usually, you can find taxis near the main attractions, at the stations and ports. There is a set fare plus a certain amount is added per kilometer. There is a nighttime supplement as well. Uber taxis are only available in Brussels.