The first and official language of France is French which is spoken by 88% of the population. Minority languages can also be found in specific regions. For example, eastern provinces speak German while Flemish is spoken in the northeast and Italian is spoken in the southeast.

About 300 million people currently speak French. This language can be categorized as the most significant Romance language in the world, with 28 different accents or dialects. It is also the most widespread language in the world and is officially spoken by 29 countries, which makes it the second-most used official language behind English. Although it’s still highly associated with France, most French speakers live in other countries. Some of these countries are:

Moreover, French is also the procedural language for the European Union, the only language used for deliberations at the Court of Justice for the EU, and one of the recognized working languages of the United Nations.

Here are some basic words translated into French: 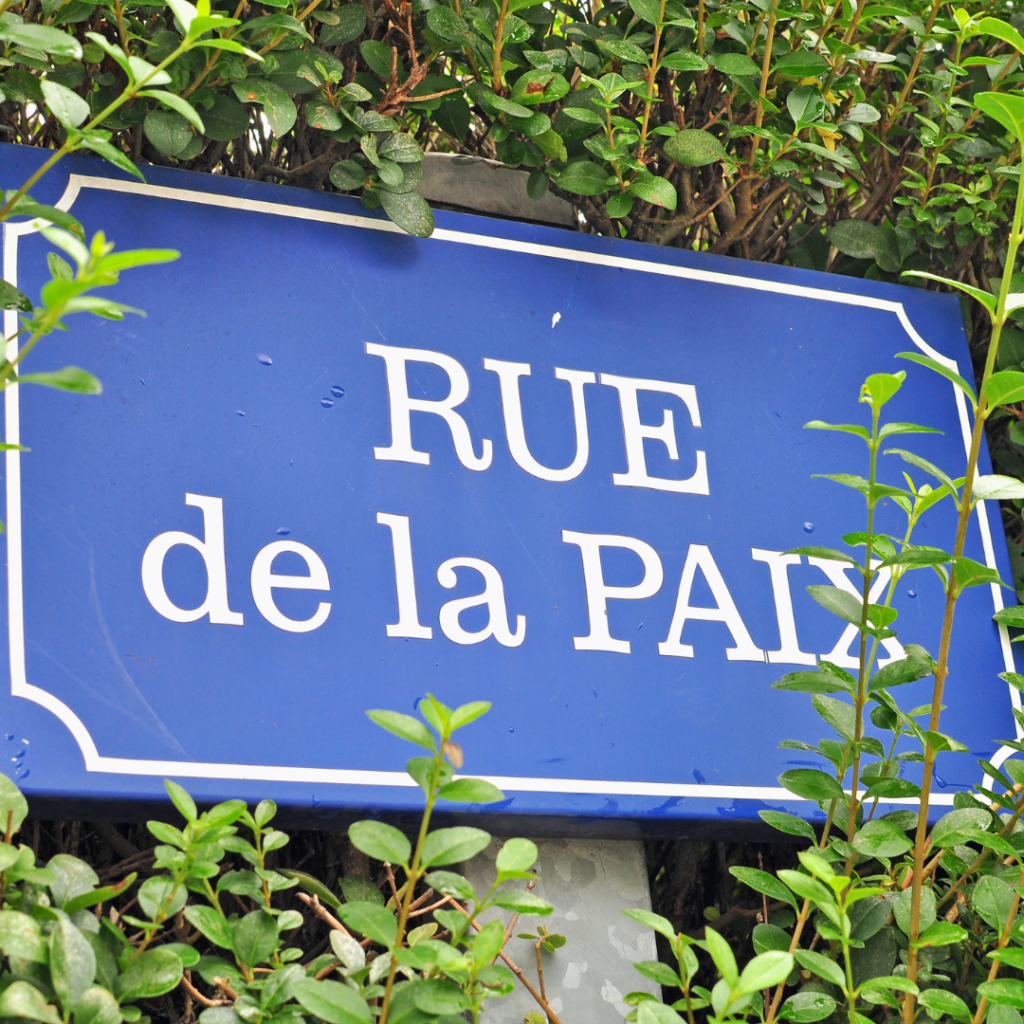 In addition to French, there are other languages that part of the population knows, although not representing a consistent majority. In the following table we can see the percentage of the Frech population that speaks these languages:

If you are considering moving to France you should know that according to the Eurobarometer report 2012, 39% of the French population speaks English. This means that, yes it is not impossible to find a job without speaking French, but it is going to be more difficult. Obviously, it depends on the type of job you are looking for and the region in France.