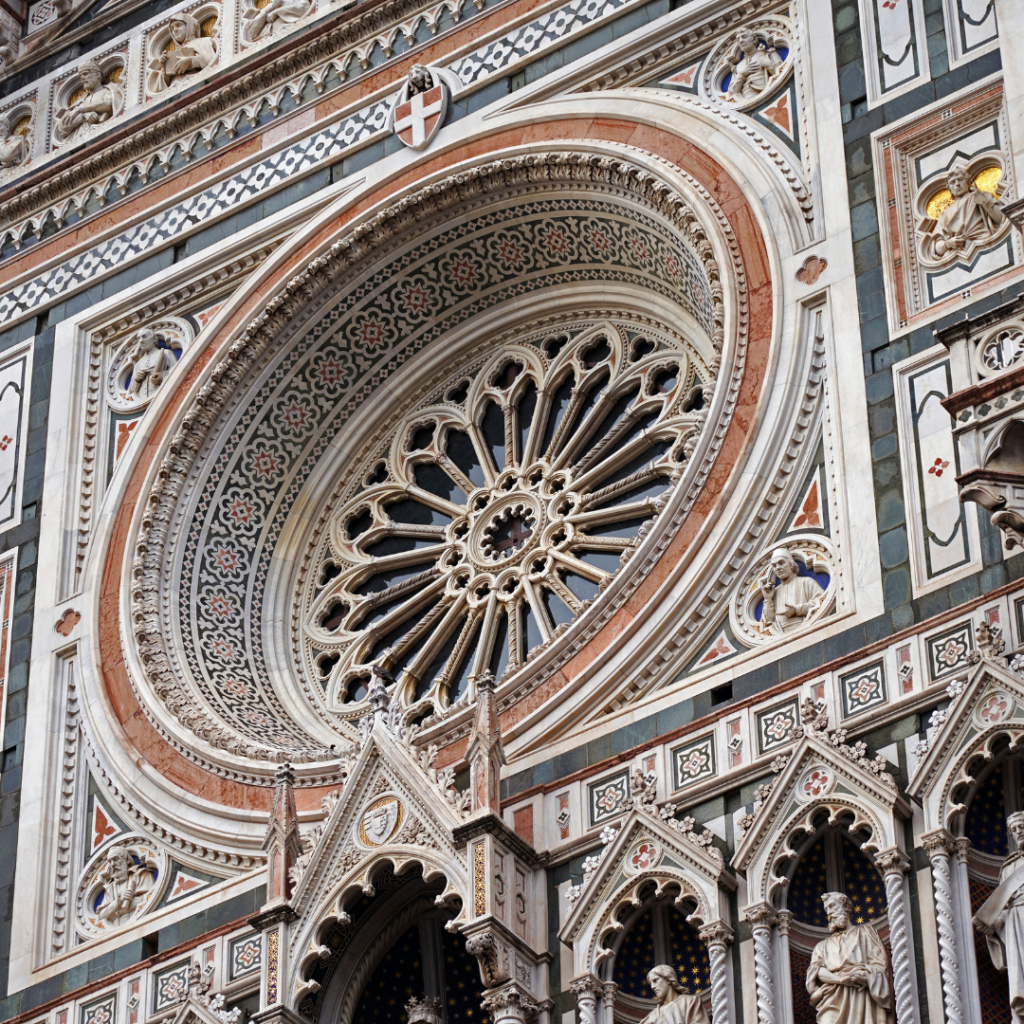 Culture and social customs of Italy

Before moving to this country, take some time to learn the culture and social customs of Italy.

Italy became a Republic only in 1946, meaning that for a long time the country was separated into states. A direct result is that the Italian population continues to be very provincial. People tend to identify themselves by their region, city, town, village, or even their district within a town. Connection and loyalty to one’s township or locality are often stronger than one’s connection with Italy as a country. Italians generally feel their Italian identity most intensely when overseas. However, nationalism is not typically a very strong motivating factor for the population.

Most popular sports in Italy

Italy has a relatively short sporting tradition but as with most European countries, football is very popular. The football national team (the blue team) is a major source of national pride. Italian fans cheer on their local teams, especially those promoted to Serie A, the Italian major league. Other sports that encounter enthusiastic support are basketball, cycling, and volleyball.

With parts of the Italian Alps (including the Dolomites) and the Apennines within its borders, Italy attracts skiers from December to April. Hiking and mountain climbing are popular throughout the North and in Calabria’s Sila Massif.

Most Italians get around via car and only 20% don’t own a vehicle but you don’t necessarily need a car to move around Italy. Indeed, most of Italy’s major cities have metro systems and a fairly efficient rail system. Additionally,  there are budget airlines and buses to get you from one beautiful city to another. 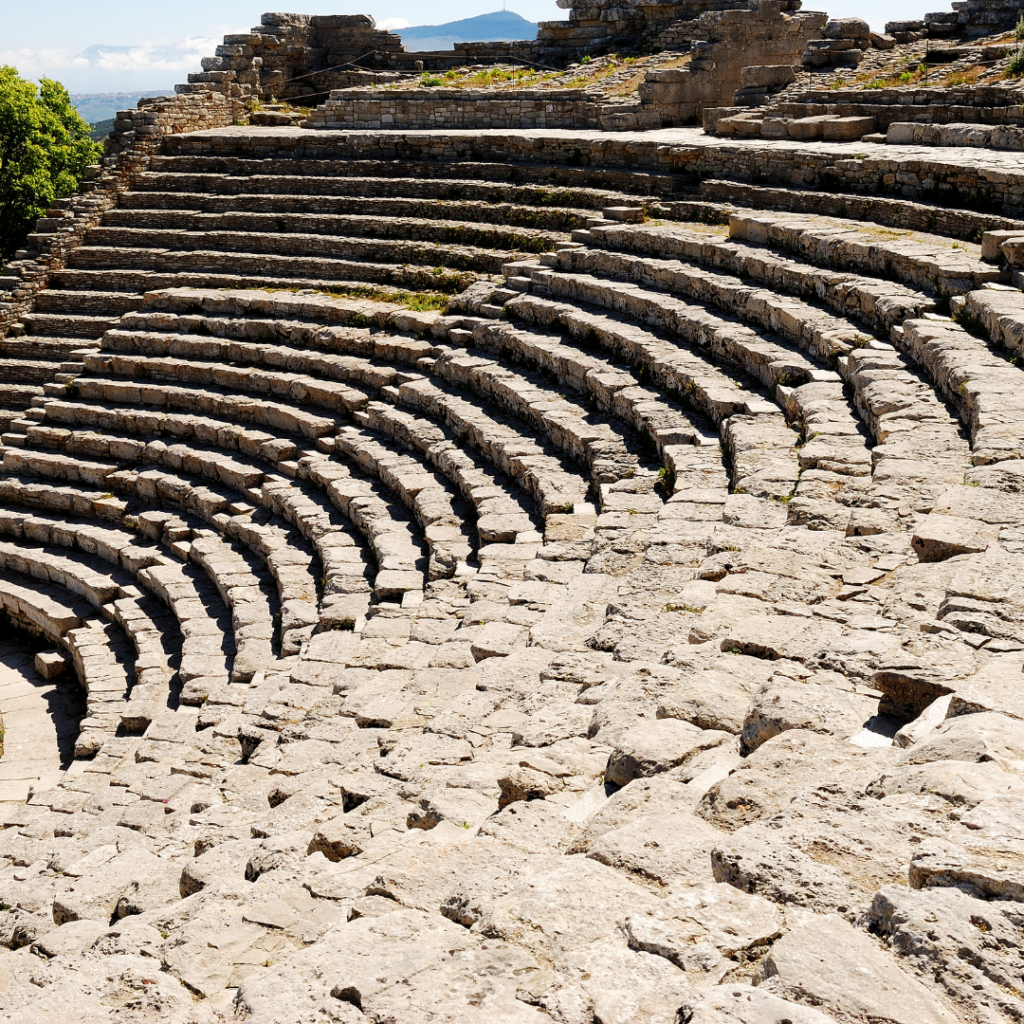 Cost of public transport in Italy

Purchase bus, tram, and metro tickets before boarding, then validate them once on board or at metro entry barriers. If you’re caught with an unvalidated ticket you risk a fine between €50 ($56) and €110 ($125).

Buy tickets at tobacconist’s shops, newsstands, and ticket booths, or from dispensing machines at bus and metro stations. Tickets usually cost around €1 ($1,14) to €2 ($2,27). Many cities offer good-value 24-hour or daily travel cards. 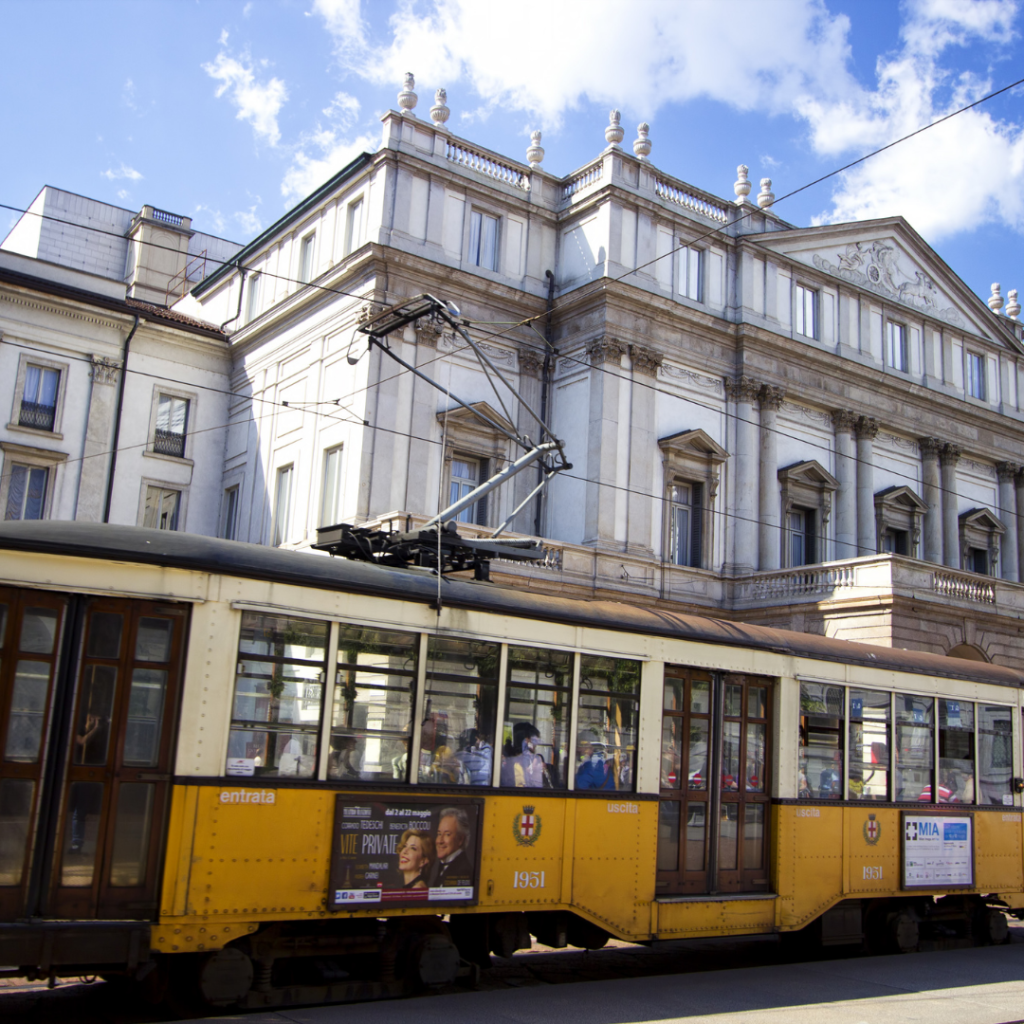 You’ll find taxi ranks outside most train and bus stations. Alternatively, phone for a radio taxi. Radio taxi meters start running from the moment you call for them rather than when you’re picked up.

Uber is not widespread in Italy – only Uber Black is available and that is only in Rome and Milan. An alternative app is MyTaxi. 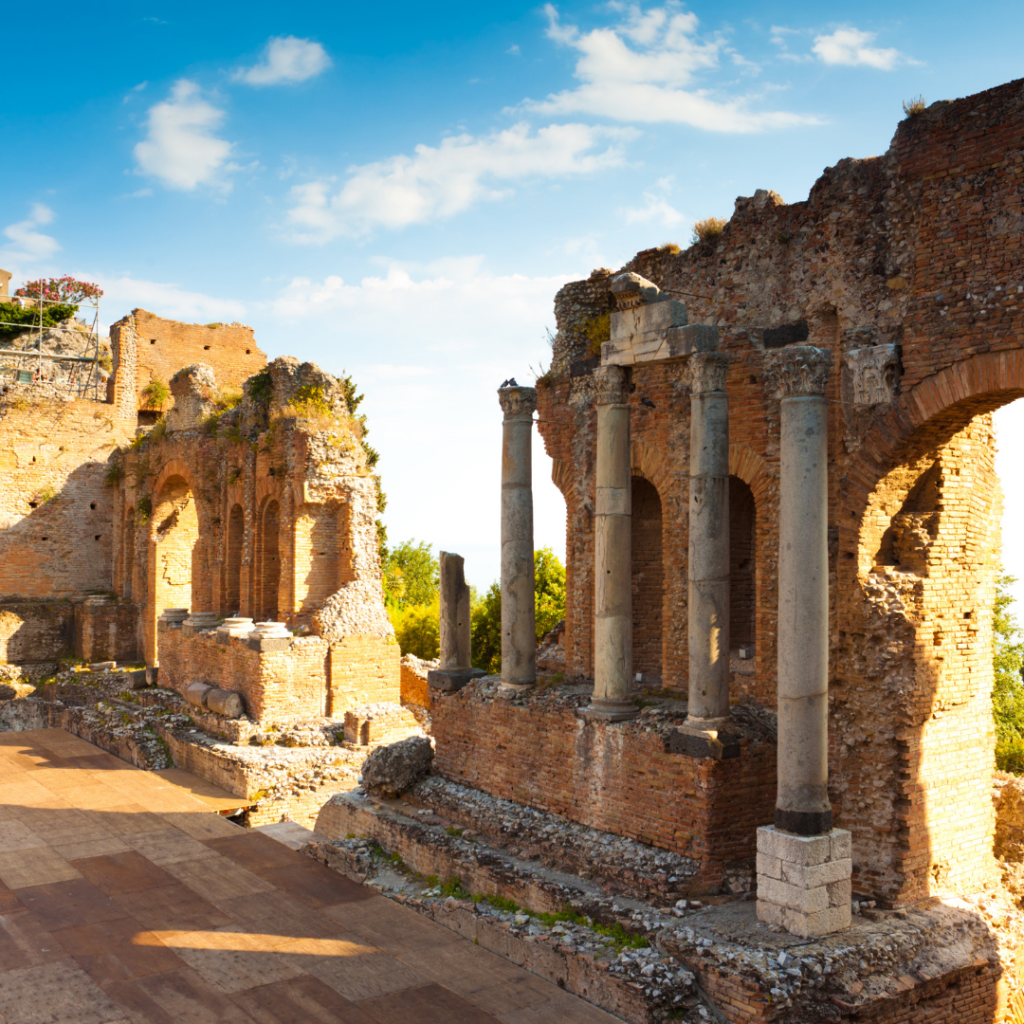