Despite being small-sized, the local customs and cultures of Singapore are a blend of multiple ethnic influences including Chinese, Malay, Indians, and others, the reason being the country’s history as a trading hub. This diversity is also reflected in terms of spoken languages which include English, Mandarin, Tamil, and Malay.

Singapore has its own set of rules and regulations, which heavily criminalizes many actions which are considered petty crimes or no-offense acts in most other countries. Singaporeans value discipline more than anything. They have no issue with standing in a queue for something that is good. 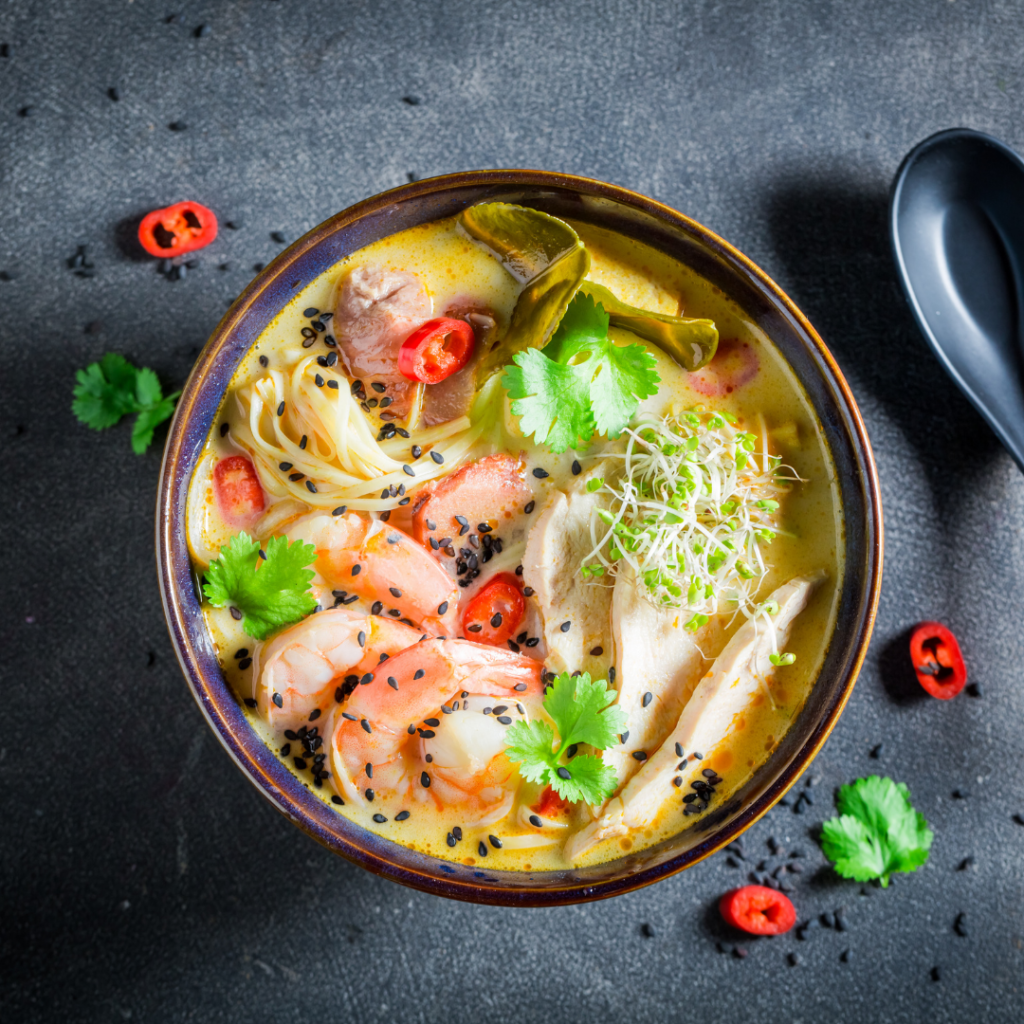 Just like in many other countries in the world, soccer is a popular sport in Singapore. It is also referred to as football, and the national teams in the country are very strong. Both the women’s and men’s national football teams are carefully selected and trained by experienced coaches.

Baseball and softball are also common sports that are played over the weekend. The main reason is that the association registers many teams in schools, colleges, and other organizations.

Singapore has some of the best private and public golf courses in the region. Whether you are looking for water features, trees, or just an open golf course, you will fall in love with what Singapore has to offer.

The list of popular sports activities in Singapore will not be complete without basketball. They have the best teams in the region both for women and men.

Singapore has the world’s second-best public transport system, as McKinsey&Company revealed in a study.

The MRT subway system is extensive, clean, efficient, inexpensive, and easy to understand. 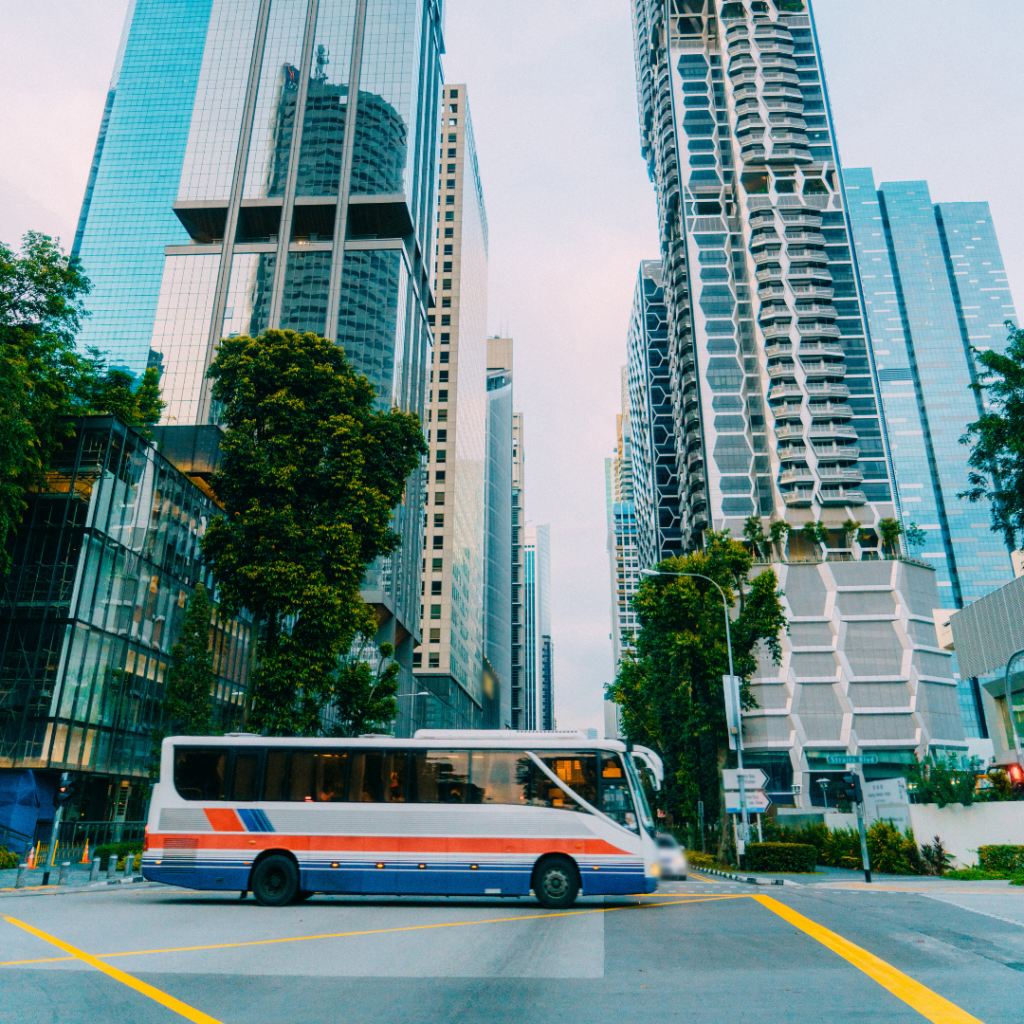 Cost of public transport in Singapore

Maps are available at every station. Fares are based on the distance you travel and usually range from SG$1 to SG$2.50 (about $0.74/€ 0,66 to $1.85/€ 1,65). Instead of purchasing single fare tickets, consider purchasing an EZ-Link rechargeable card for SG$12 (about $ 9/€ 8) to save some extra coins and avoid ticket lines if you’re in Singapore for an extended period.

Buses ride across the entire country and can take you everywhere you need to go. The numerous bus routes may overwhelm or confuse first-time visitors. Fares are based on distance traveled, time of day as well as traveler type. 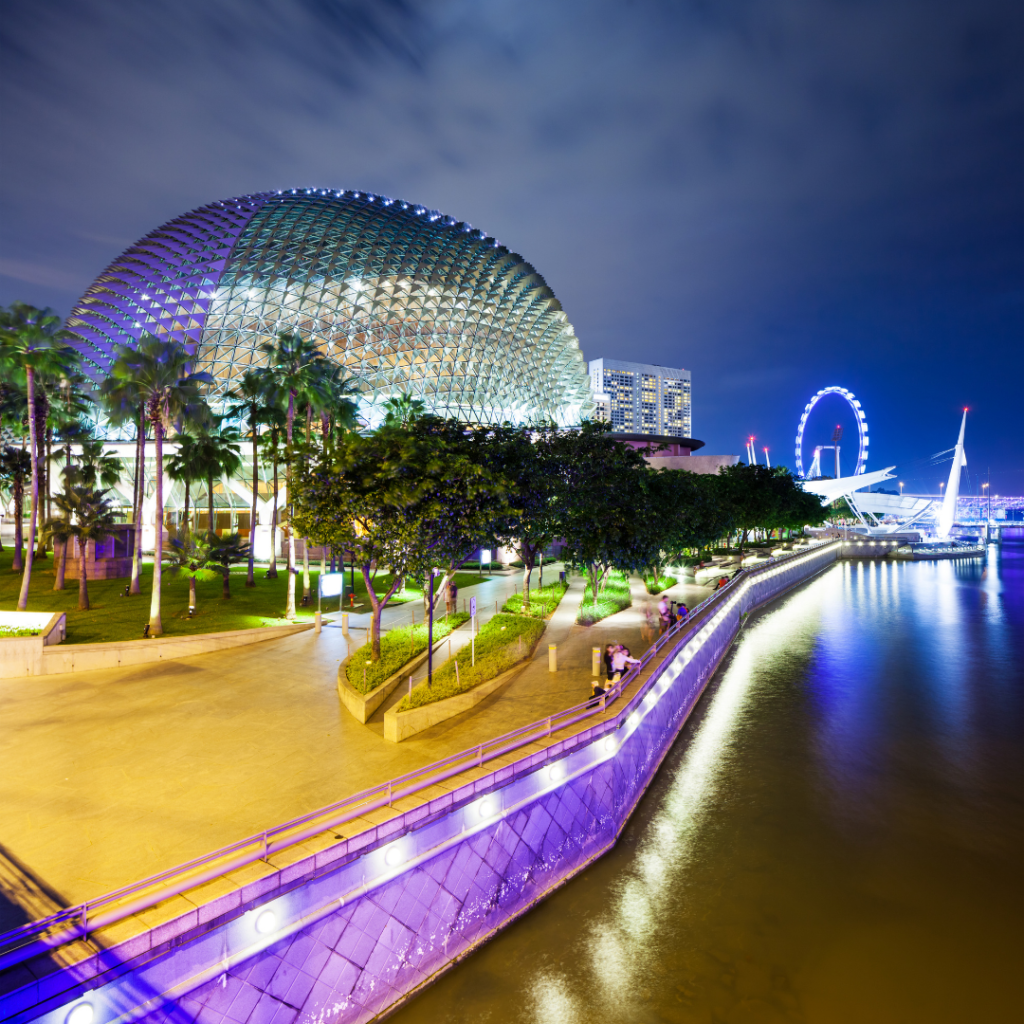 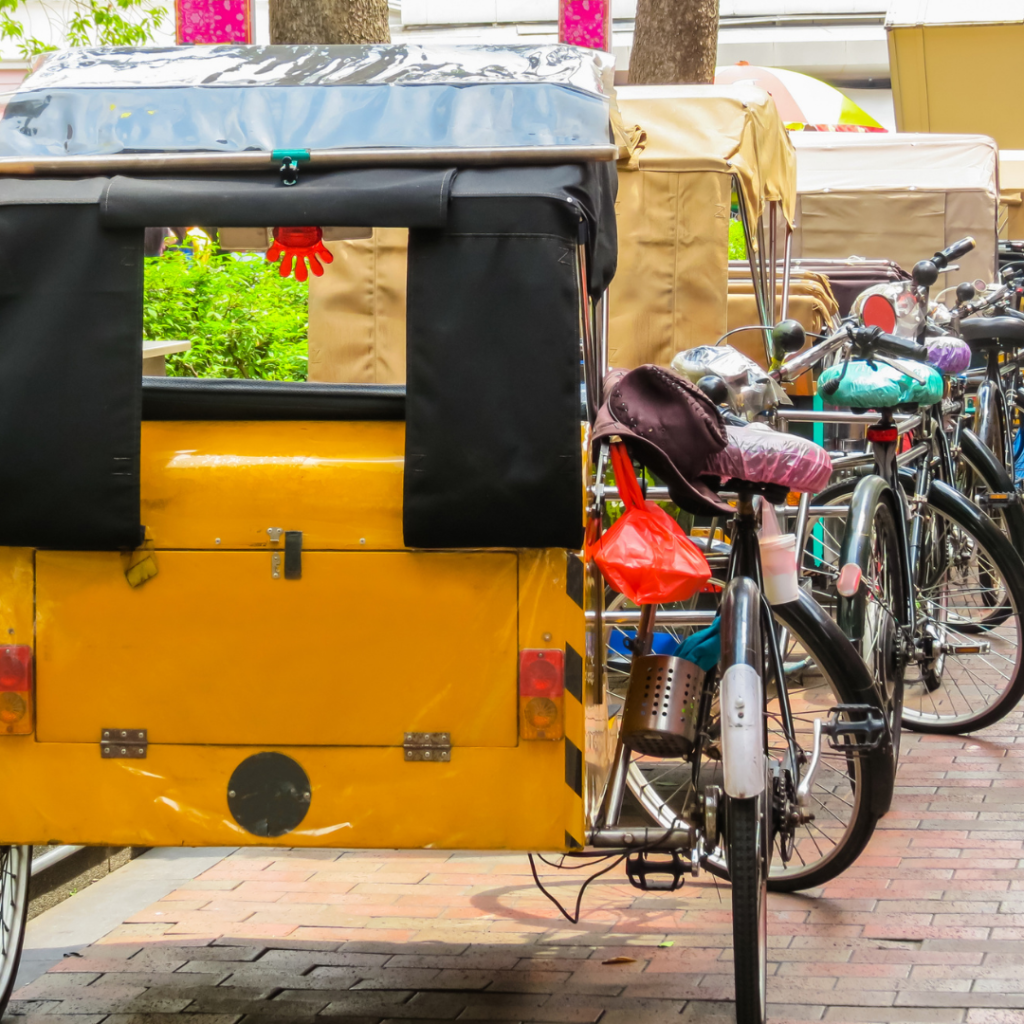