Culture of The Netherlands

Living in the Netherlands means adapting to Dutch culture, including brusque comments. In this section of the guide, you can learn tips and tricks to help you adapt quickly. For example, stick to schedules and be on time if you are meeting a friend. It is important that you do not improvise: do not be surprised if, when trying to organize a meeting with your Dutch friends, they take out their agenda and try to make room for you next week. Pretty soon, you too will be busy, so this habit is worth getting used to.

You will have to manage to get everywhere on time. In this section, we also look at driving in the Netherlands and public transport. Did you know that driving is not very popular for those who live in cities? Heavy traffic jams mean that the Dutch mainly resort to public transport and cycling. This is one of the downsides of living here. You can also check this section to find out the pros and cons of living in the Netherlands. 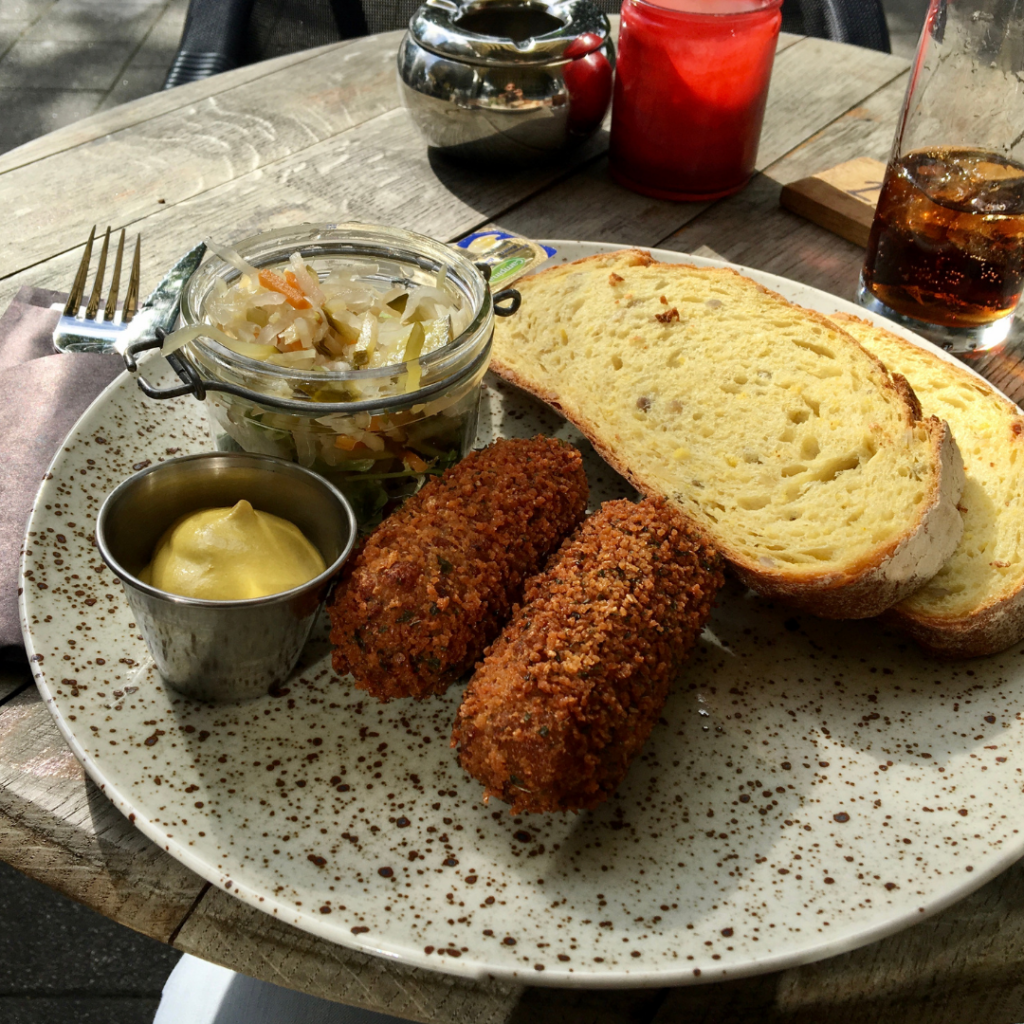 The flag of Holland is red, white, and blue, but the national color of the country is orange. Why is this so? Because orange is the color of the country’s respected and cherished royal family. The monarchs are from the House of Orange-Nassau, which dictates the now popular tonality associated with patriotism and national pride. Many people wear orange during King’s Day celebrations on April 27.

A curious fact about the Dutch obsession with orange is that they were responsible for growing orange carrots. Dutch farmers did it as a sign of celebration and respect for their monarch William of Orange, who led the country to independence. Over the years, orange carrots became so popular and widespread that they became the default color for vegetables. 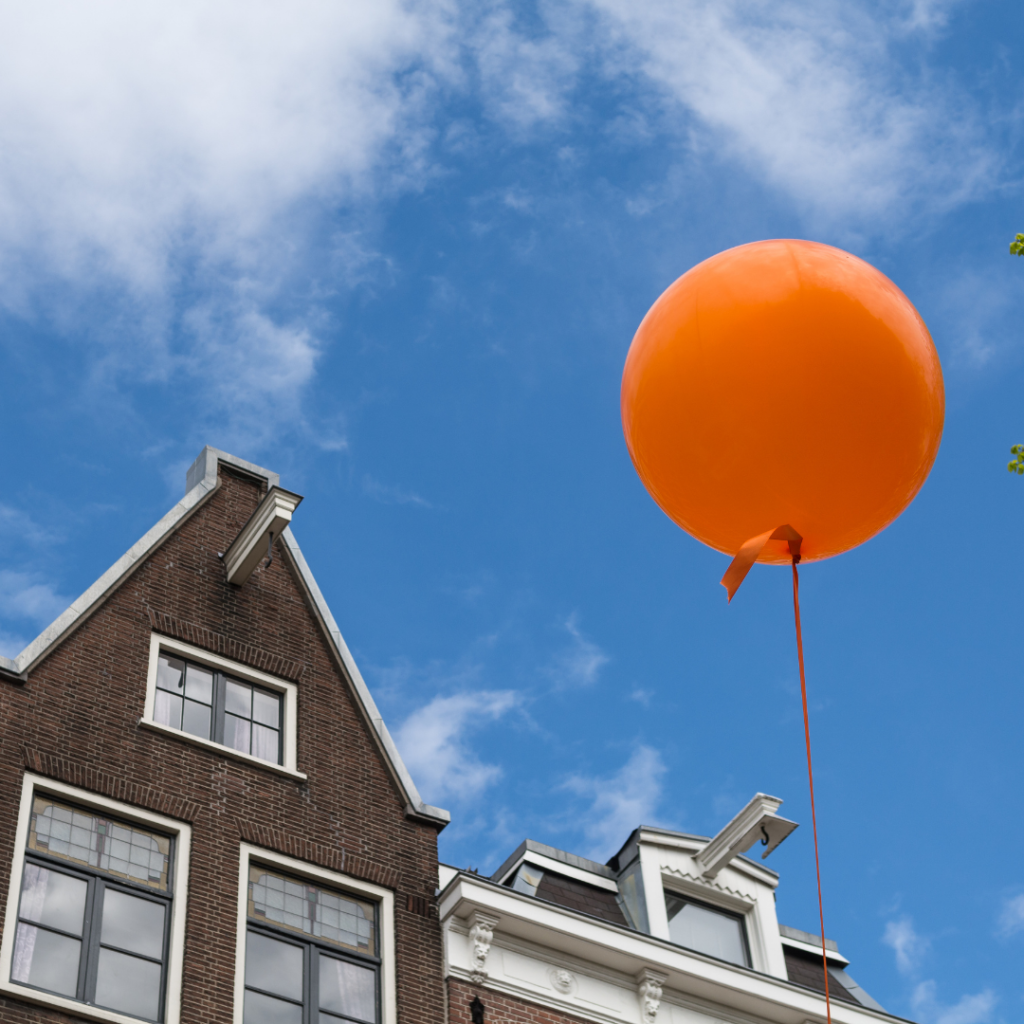 In the Netherlands, there are many people who cycle. Here the cycle lanes are very well structured and maintained and cyclists have priority over all means of transport. However, as getting a bike is quite cheap and many locals have their own, most bike rental places are geared towards tourists.

It is well known that the Netherlands is associated with cycling. The Dutch own more bicycles than any other country in the world, even more than China. In fact, almost a quarter of the people of the Netherlands cycle every day, and many children cycle to school, and adults commute to work. anyway In the last 10 years there has been a large increase in deaths of cyclists on the roads of the Netherlands. It is recommended that if you cycle around the country, you wear all protection and stay within the bike lanes whenever possible. This is especially important in bad weather. 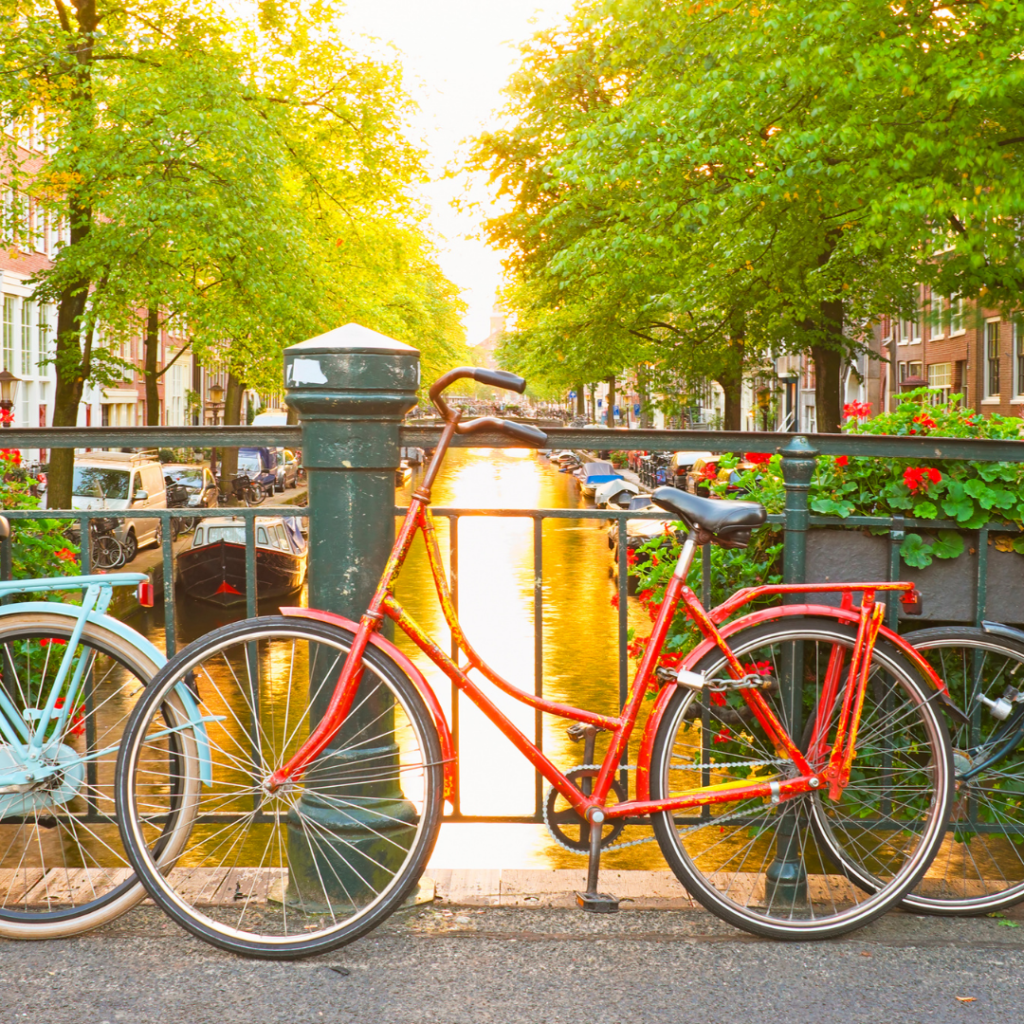 In the Netherlands, there is much more than cycling. The country, one of the founding members of FIFA, is crazy about football. You’ll want to know the name of the first league or Eredivisie. 18 teams compete in it, among which are usually Ajax (Amsterdam), PSV (Eindhoven), and Feyenoord (Rotterdam). Other popular sports in the country are field hockey and korfball. The latter is a Dutch game that has gained popularity around the world. It consists of two teams, each with 8 players (4 male and 4 female). It is a handball game similar to basketball or netball, in which players try to score goals by throwing the ball through a hoop. 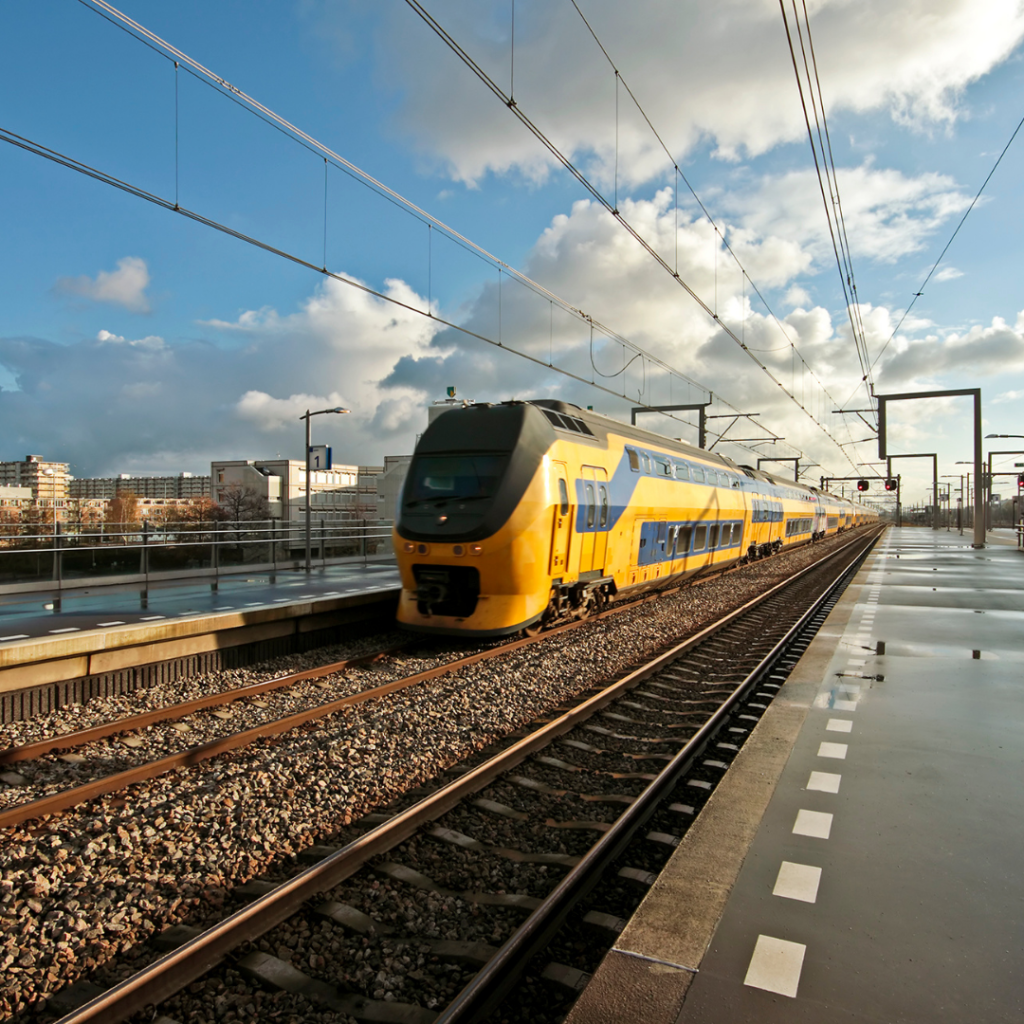 Public transport in the Netherlands

In general, public transport in the Netherlands is great. The country has one of the busiest rail systems in the world, connecting all major cities as well as neighboring countries. The rail system is considered so efficient that buses in the country are not common. However, they cover connections where there is no train service.

Public transport in cities is frequent and reliable. Subways and trams operate in Amsterdam, Rotterdam, and The Hague. Light rail is available in and around Utrecht, while buses are common in most other cities. Some areas, such as Amsterdam, also have ferries. Most public transport lines run from 05:00 to 12:00 in the larger cities. The smaller cities have a regular service from 5:00 a.m. to 8:00 p.m. Special services operate after midnight in both large and small cities, usually with longer waiting times. Local schedules must be consulted depending on the city to which you are going to move.

Cost of public transport in the Netherlands

To use most forms of public transport (train, bus, metro, tram, or light rail), you will need an OV-chipkaart. It can be a single trip card or a personalized card. You can get it for around EUR 7.50 (USD 8.20), top it up with an amount of money (up to EUR 150 (USD 165)), and use it for your travels. It works in all cities and supports annual passes. You must validate your ov chipkaart when entering and exiting public transport.

It is not usual to hail a taxi on the street, as not all streets allow cars to stop on the sidewalk. Therefore, if you want to get a taxi, it is better to call a taxi service in your city. Taxis are also available at places like airports, bus and train stations, and popular hotels. Still, keep in mind that taxi services are quite expensive. A 5 km journey, for example, costs around € 15 ($ 16.5).