Language of the UAE

The official language of the United Arab Emirates is Arabic. Modern Standard Arabic is taught in schools, and most native Emiratis speak a dialect of Gulf Arabic that is generally similar to the standard Arabic spoken in the region. A variety of languages can be found among the expatriate community, including various dialects of Pashto, Hindi, Balochi, and Persian. English widely spoken in the UAE as well. 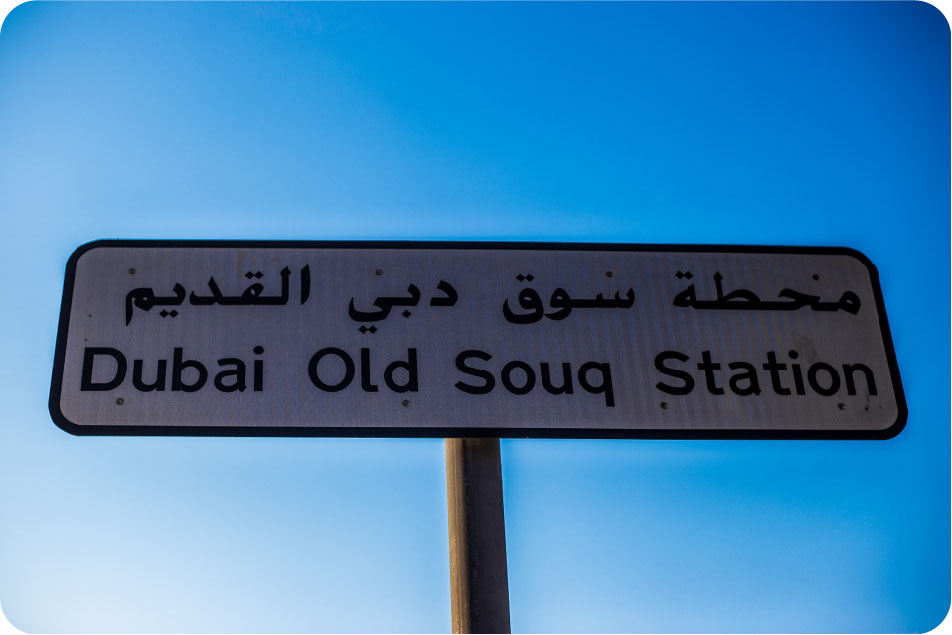 Also, the majority of expats find that they can manage just by using English, as things like road signs and other important information appear in English as well as Arabic. Other commonly spoken languages include Hindi, Malayalam, Urdu, Pashto, Tagalog, and Bengali.

Learning Arabic in the UAE

Expats living in the UAE have various options to learn spoken and/or written Arabic. They have options to choose Modern Standard Arabic, Gulf Arabic, or a different dialect. Advances in education have made it possible to learn Arabic with the help of friends and colleagues in the United Arab Emirates. For expats living longer in the UAE, Arabic is a beautiful gesture and an easy method of getting closer to the Emirati culture.