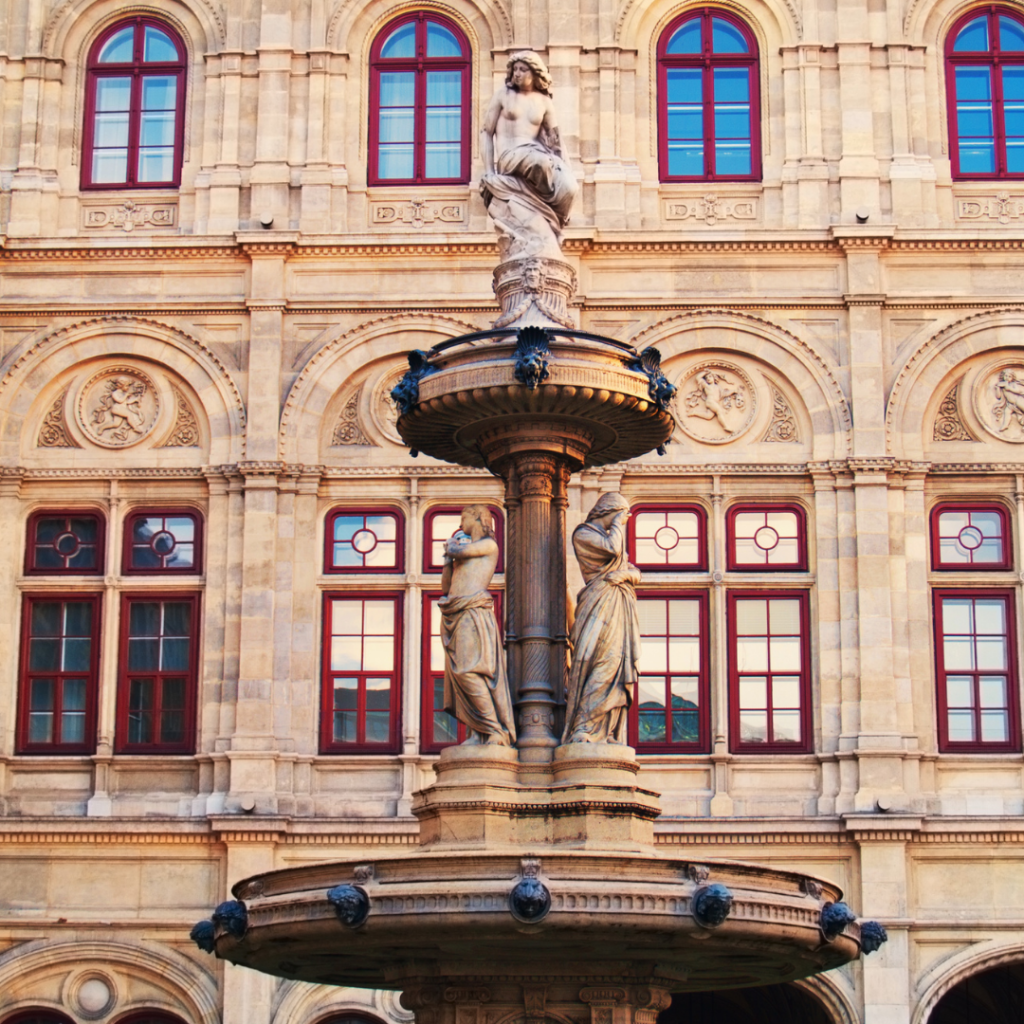 Austrian culture has been greatly influenced by its neighbors. Vienna has long been considered the music capital of Europe and is home to world-class music schools. Famous composers such as Johann Strauss, Joseph Hayden, and Wolfgang Amadeus Mozart all learned, composed, taught, and played in Vienna. This means that Vienna is also home to some of the best venues on the planet, such as the Golden Hall, the Vienna State Opera, and the Musikverein. There is always something going on in the music scene in Vienna, including numerous festivals.

Austria is a highly mountainous country and has a great love for winter sports.  For this reason, alpine skiing and ice hockey snowboarding are prominent sports in Austria. Next to these,  football, rugby, and motorsport are also widely popular. 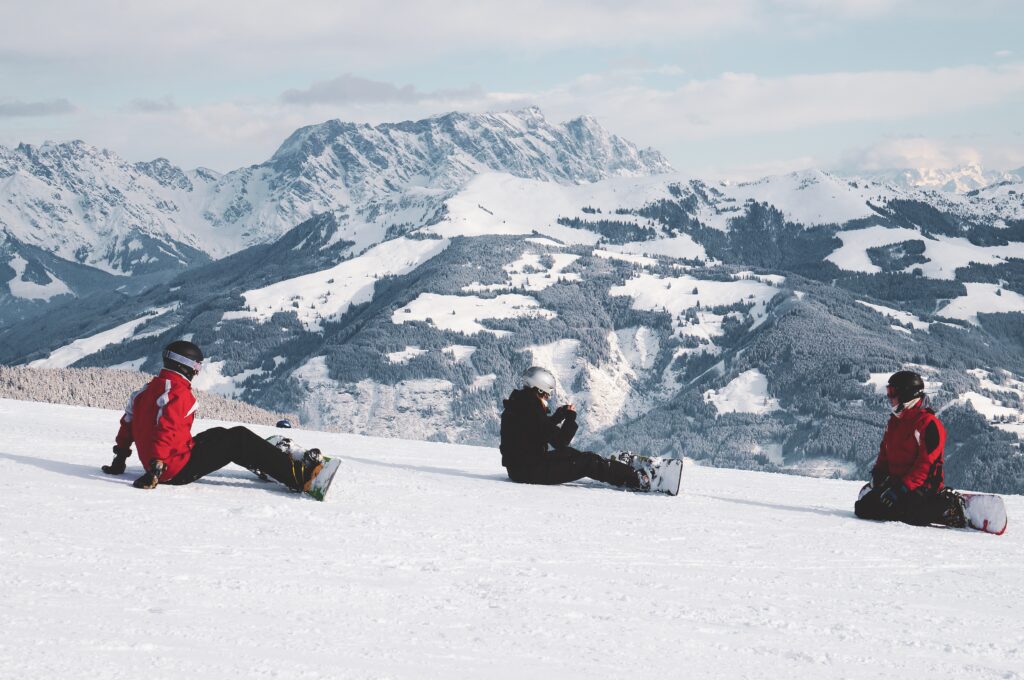 Public transport in Austria offers travelers different options for exploring the country’s cities. Due to the extensive train network reaching multiple destinations is relatively easy and cheap. For instance, when tickets are booked in advance the price can be as low as around €25 ($28).

There are four main companies that connect Austria to other European countries:

While the national train service is provided by:

Austrian cities are well connected with both local bus and tram services. Public transportation runs daily between 5 am to 11 pm in most of the country’s biggest cities. Tickets can be purchased at railway and metro stations. You can even buy tickets on trams and buses, or at most tobacconists (marked “Tabak Trafik”). 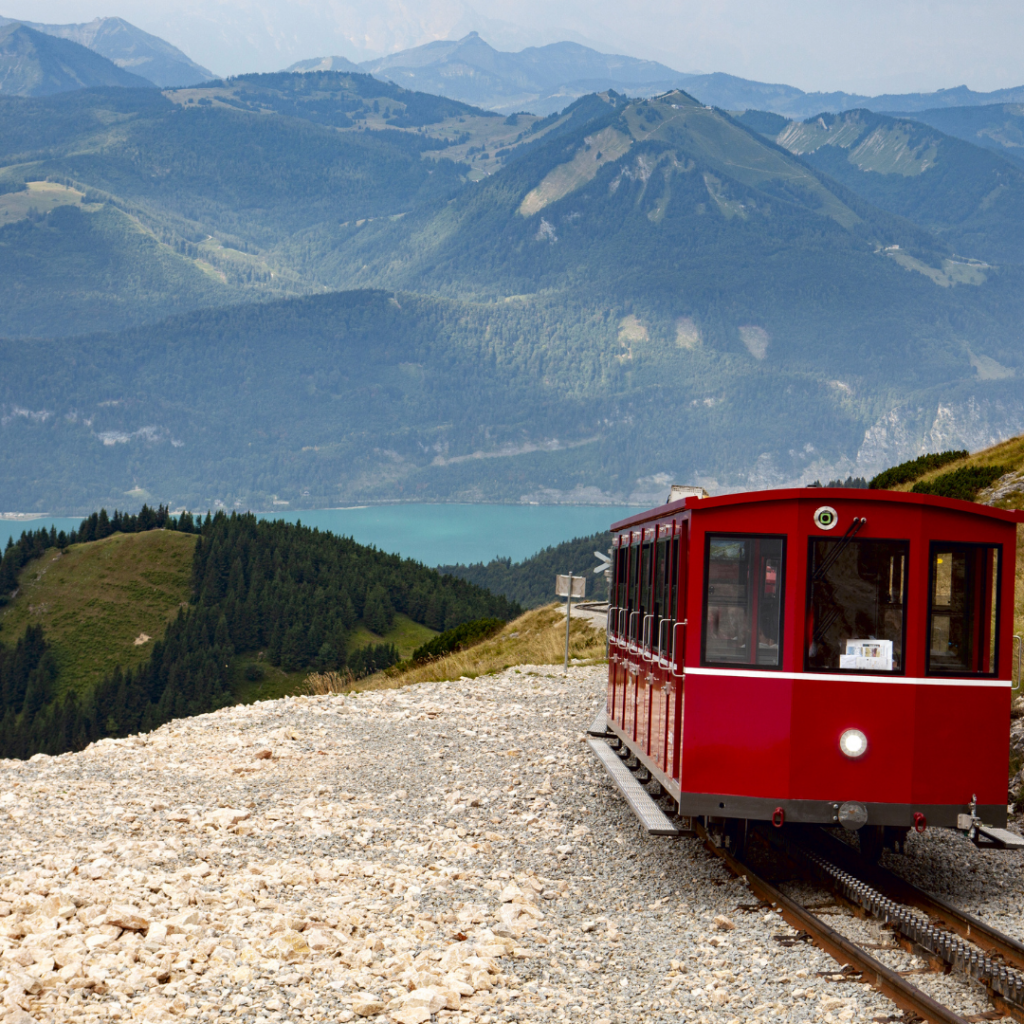 Vienna has its own city-wide metro system. The Metro links up the biggest local attractions and helps commuters travel easily around the country. A single ticket costs just €2.40 ($2,71). For children under five years, the metro is free.

Taxis in Austria are relatively inexpensive. For a basic 1km journey, the price is approximately €5-8 ($5,65-7). However, the taxi driver expects a 10% tip when using a taxi in Austria.

Whilst most Austrians usually hire taxis by phone, app, or at taxi ranks, it is also possible to flag down a cab on the street too as is common in the US and other European cities. 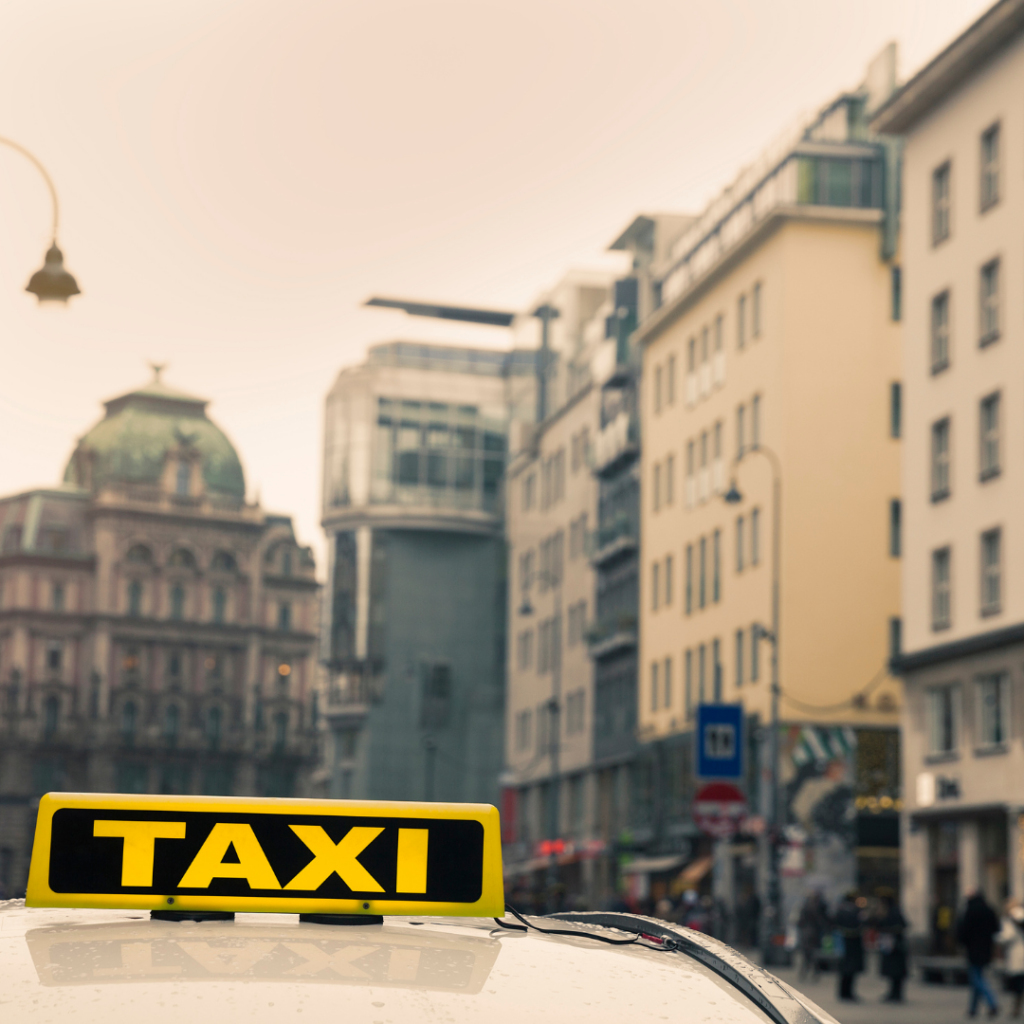