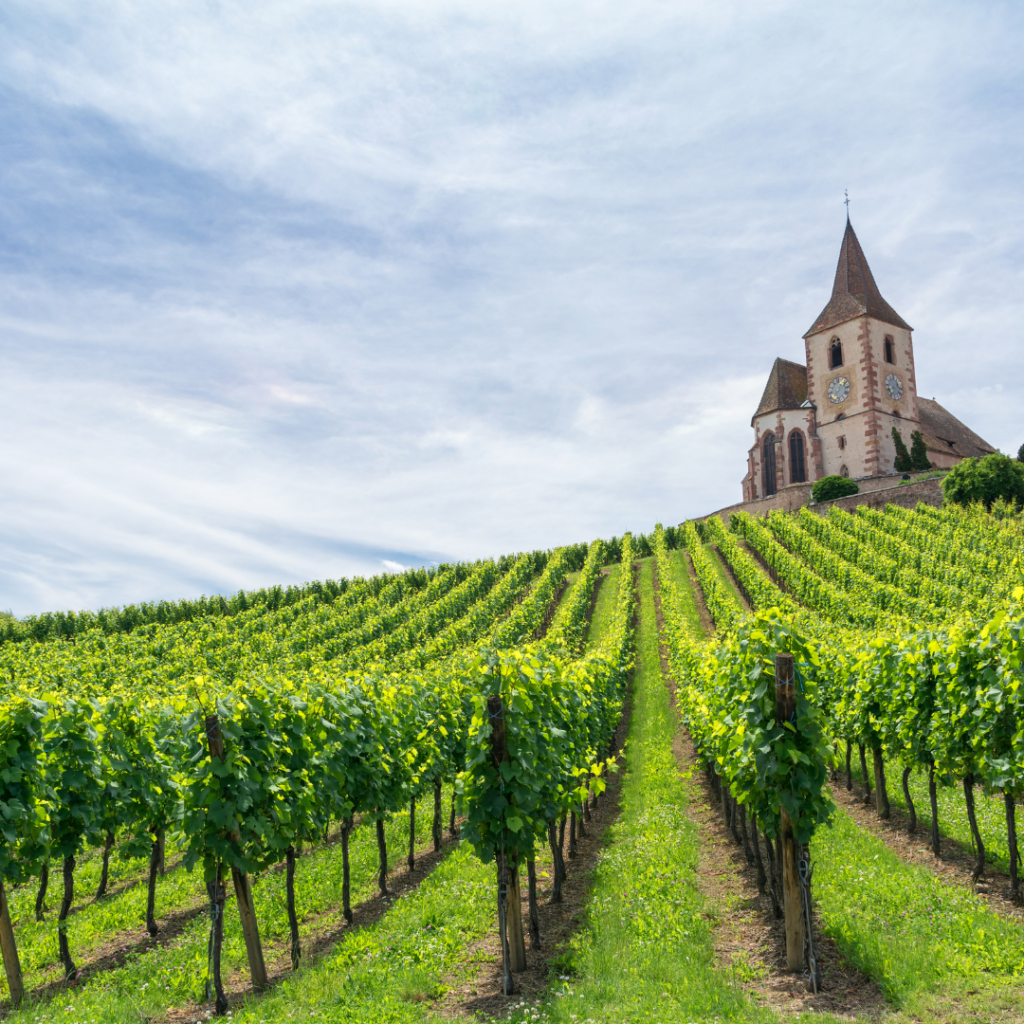 Things to know before moving to France

Its overseas territories include French Guiana in South America, Saint Pierre and Miquelon in the North Atlantic, the French West Indies, and several islands in Oceania and the Indian Ocean. Due to its several coastal territories, France has the largest exclusive economic zone in the world.

France is a unitary semi-presidential republic with its capital in Paris, the country’s largest city and main cultural and commercial center; other major urban areas include Lyon, Marseille, Toulouse, Bordeaux, Lille, and Nice.

France retains its centuries-long status as a global center of art, science, and philosophy. It hosts the fifth-largest number of UNESCO World Heritage Sites and is the world’s leading tourist destination, receiving over 89 million foreign visitors in 2018. France is a developed country with the world’s seventh-largest economy by nominal GDP and ninth-largest by PPP; in terms of aggregate household wealth, it ranks fourth in the world. France performs well in international rankings of education, health care, life expectancy, and human development. It remains a great power in global affairs, being one of the five permanent members of the United Nations Security Council and an official nuclear-weapon state. France is a founding and leading member of the European Union and the Eurozone, as well as a key member of the Group of Seven, North Atlantic Treaty Organization (NATO), Organisation for Economic Co-operation and Development (OECD), and La Francophonie. 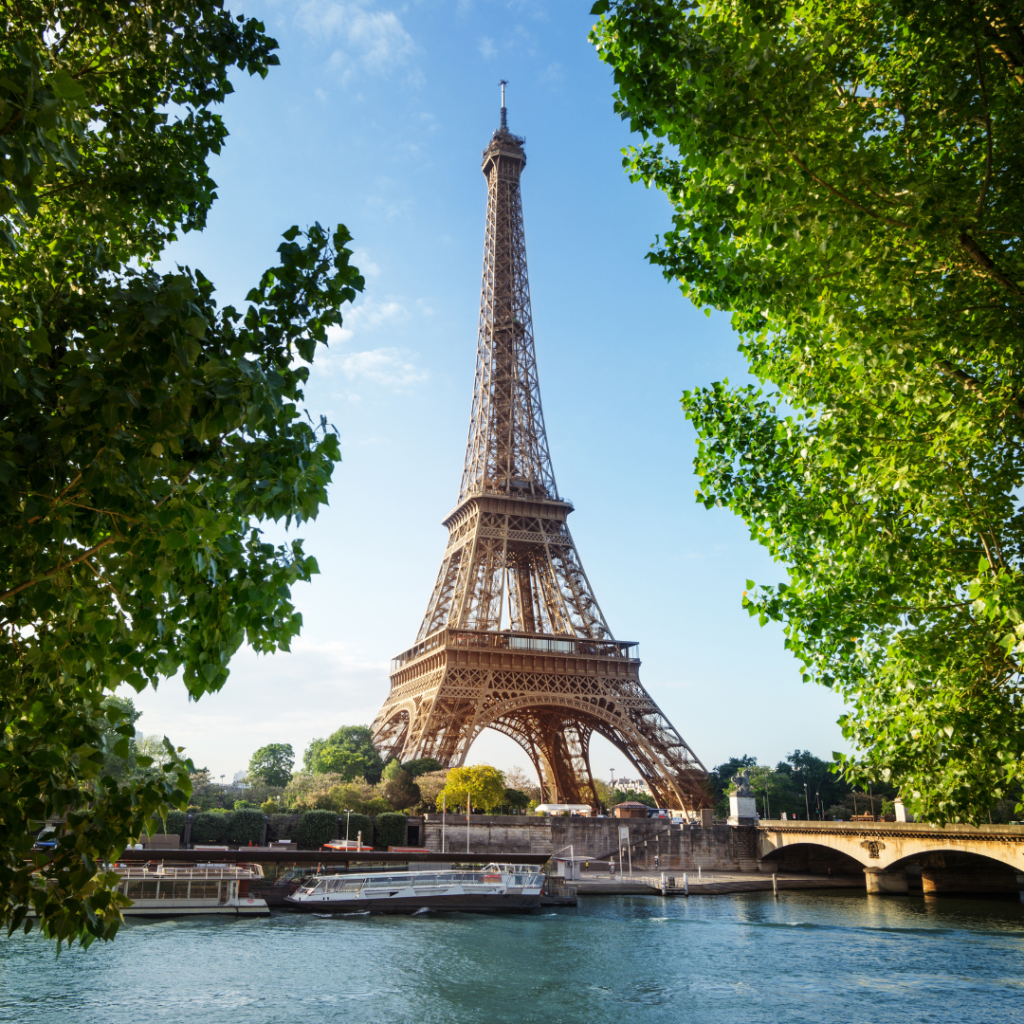 Why should you consider moving to France?

France has an incredible healthcare system which is one of universal health care largely financed by government national health insurance. This allows the system to cover 70-100% of your medical costs and up to 65% of your prescriptions. Childcare is also cheaper in France with the state heavily subsidizing carers for younger children. The Government provides a very much-needed helping hand to parents, especially when they cannot be physically present for the child.

France is a great place for raising children due to its high regard for spending quality time with loved ones. High importance is given to family time. Indeed, mealtimes are generally long in France and are always spent with the whole family.

Schools in France are considered of high quality. Schools here combine firm ethics with a friendly approach, and this ensures the best results. 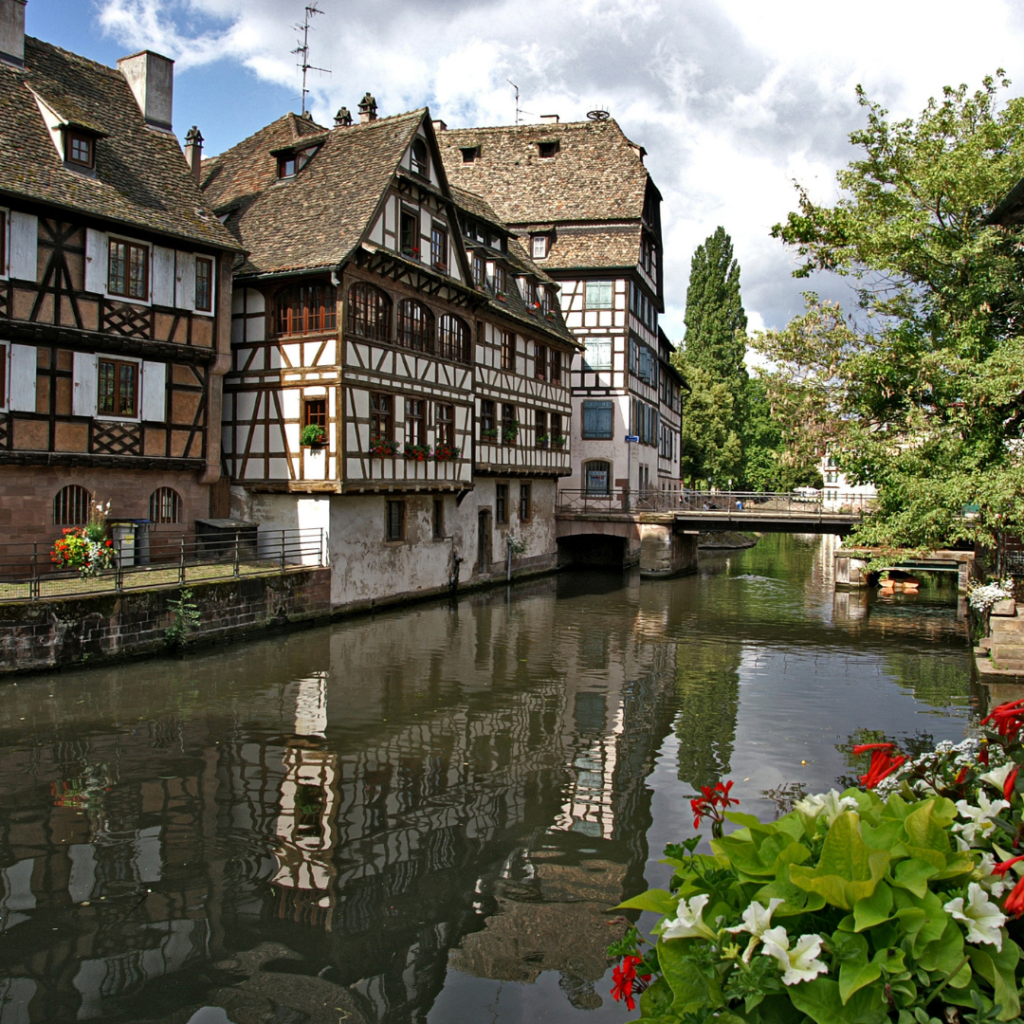 France is a country that has so much to offer in terms of culture, lifestyle, opportunities, and food. English is not the first language spoken by the population. Therefore it is recommended to learn it a little bit before moving. In this way, you will increase your chance to find a job and socialize with locals.