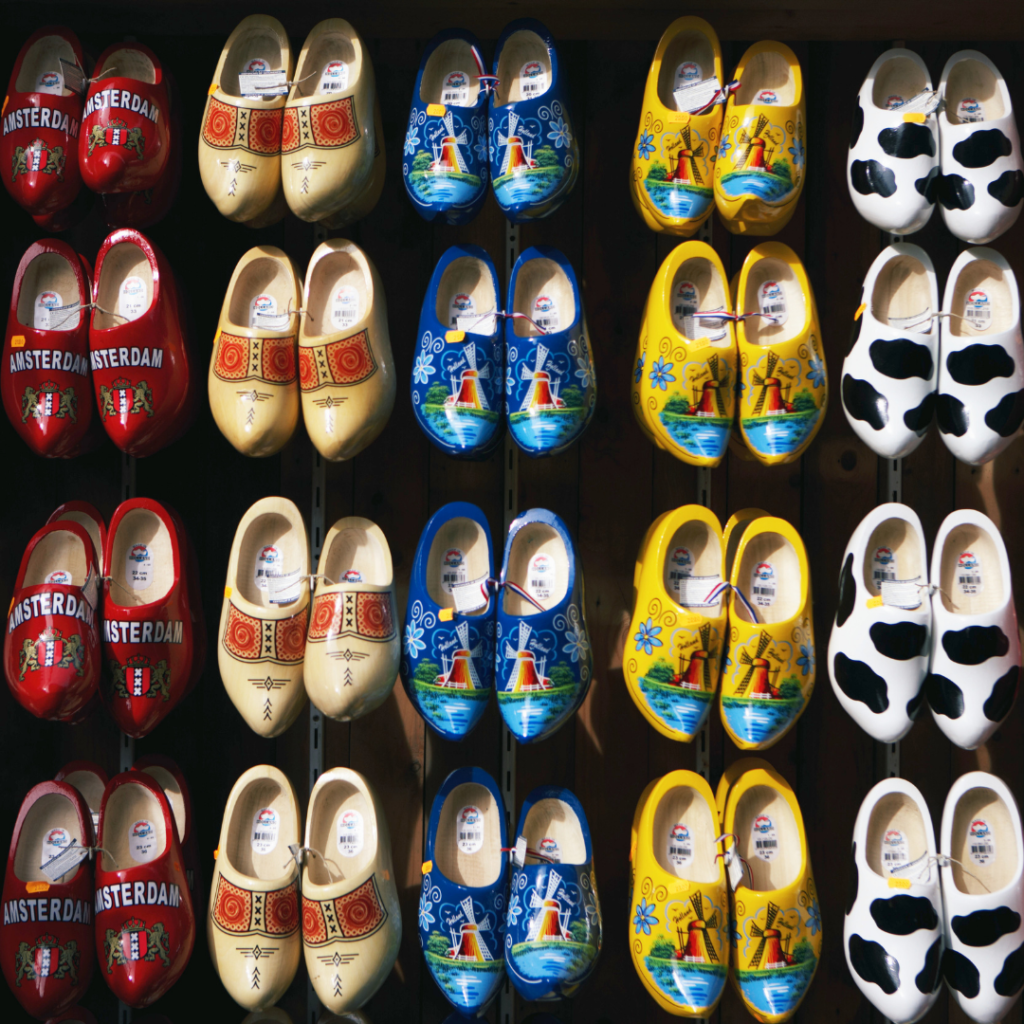 Moving to The Netherlands

Things to know before moving to the Netherlands

The Netherlands is a country located in Western Europe with territories in the Caribbean. It is the largest of four constituent countries of the Kingdom of the Netherlands. In Europe, the Netherlands consists of twelve provinces, bordering Germany to the east, Belgium to the south, and the North Sea to the northwest, with maritime borders in the North Sea with those countries and the United Kingdom. In the Caribbean, it consists of three special municipalities: the islands of Bonaire, Sint Eustatius, and Saba. The country’s official language is Dutch, with West Frisian as a secondary official language in the province of Friesland, and English and Papiamento as secondary official languages in the Caribbean Netherlands. Dutch Low Saxon and Limburgish are recognized regional languages (spoken in the east and southeast respectively), while Dutch Sign Language, Sinte Romani, and Yiddish are recognized non-territorial languages.

The four largest cities in the Netherlands are Amsterdam, Rotterdam, The Hague, and Utrecht. Amsterdam is the country’s most populous city and nominal capital, while The Hague holds the seat of the States-General, Cabinet, and Supreme Court. The Port of Rotterdam is the busiest seaport in Europe, and the busiest in any country outside East Asia and Southeast Asia, behind only China and Singapore. Amsterdam Airport Schiphol is the busiest airport in the Netherlands and the third busiest in Europe. The country is a founding member of the EU, Eurozone, G10, NATO, OECD, and WTO, as well as a part of the Schengen Area and the trilateral Benelux Union. It hosts several intergovernmental organizations and international courts, many of which are centered in The Hague, which is consequently dubbed ‘the world’s legal capital. 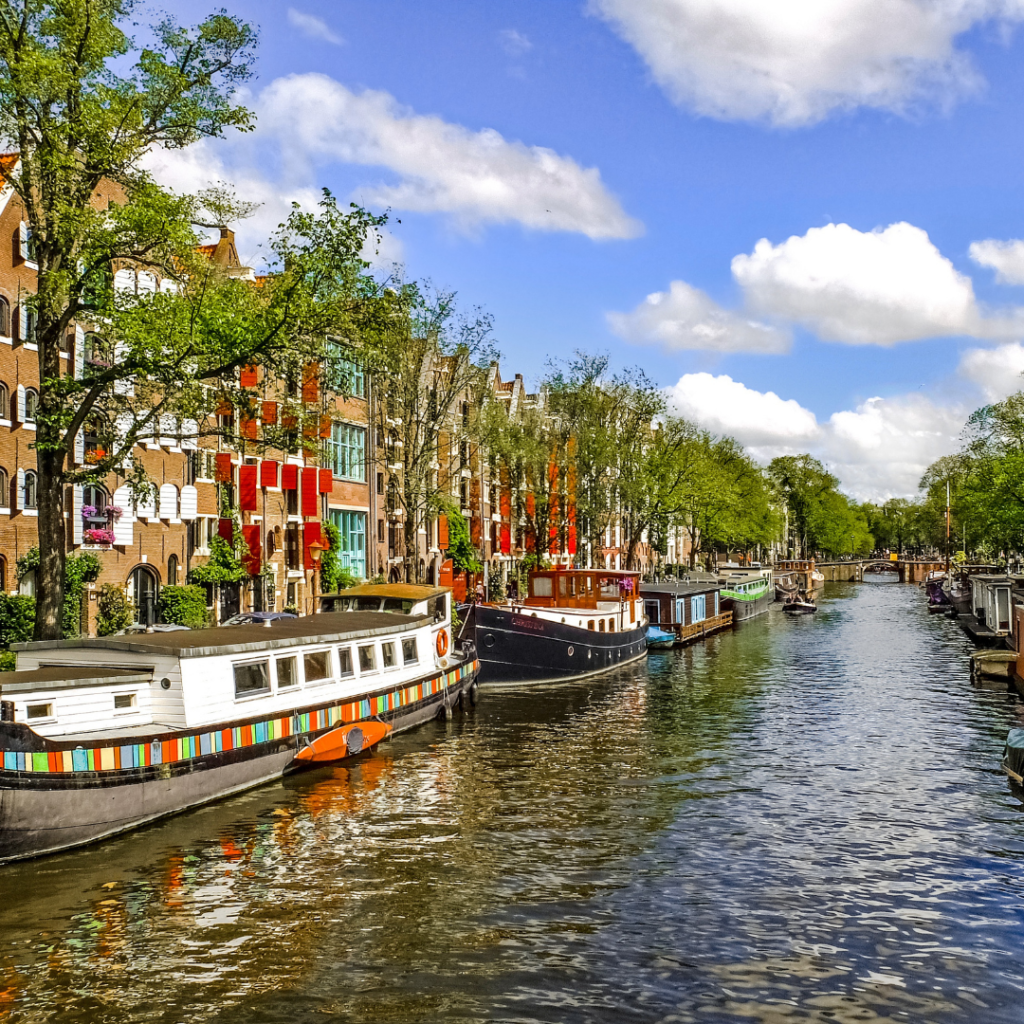 Why should you consider moving to The Netherlands?

The Netherlands is the 16th most densely populated country in the world and the 2nd most densely populated country in the European Union, with a density of 521 km2 (201 sq mi). Nevertheless, it is the world’s second-largest exporter of food and agricultural products by value, owing to its fertile soil, mild climate, intensive agriculture, and inventiveness

The Netherlands has been a parliamentary constitutional monarchy with a unitary structure since 1848. The country has a tradition of pillarisation and a long record of social tolerance, having legalized abortion, prostitution, and human euthanasia, along with maintaining a liberal drug policy. The Netherlands abolished the death penalty in Civil Law in 1870, though it was not completely removed until a new constitution was approved in 1983. The Netherlands allowed women’s suffrage in 1919, before becoming the world’s first country to legalize same-sex marriage in 2001. Its mixed-market advanced economy had the eleventh-highest per capita income globally. The Netherlands ranks among the highest in international indexes of press freedom, economic freedom, human development, quality of life, as well as happiness. In 2020, it ranked eighth on the human development index and fifth on the 2021 World Happiness Index. 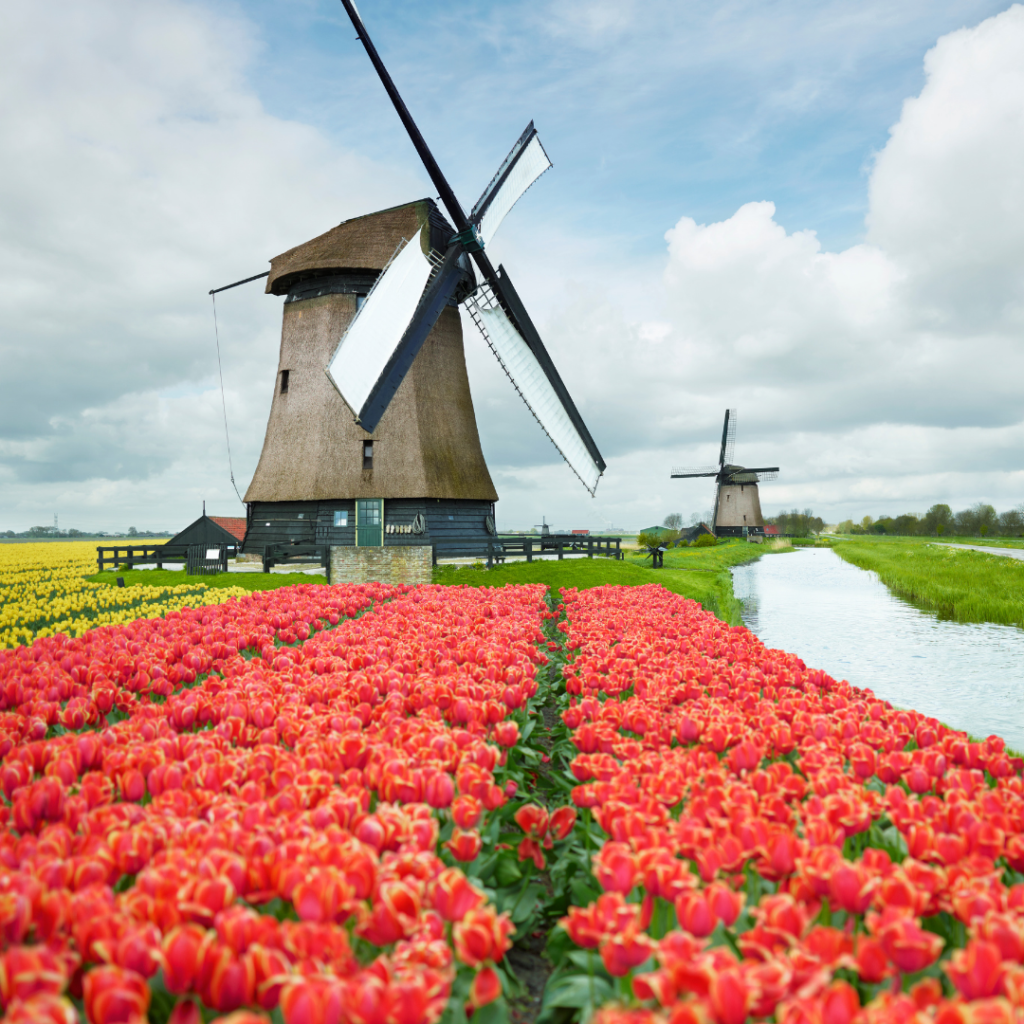 What people who move to this country like the most is the friendliness of the people. The Dutch are people who are always ready to help foreigners, and they will do everything in their power to try to understand you, even without you knowing their language. Even without asking for help, they are kind enough to try to fix your problem. If you know English, life will be easier there. Although Dutch is the official language, English is spoken by practically 100% of the population, so you can communicate easily and also apply for jobs with a medium level of English. 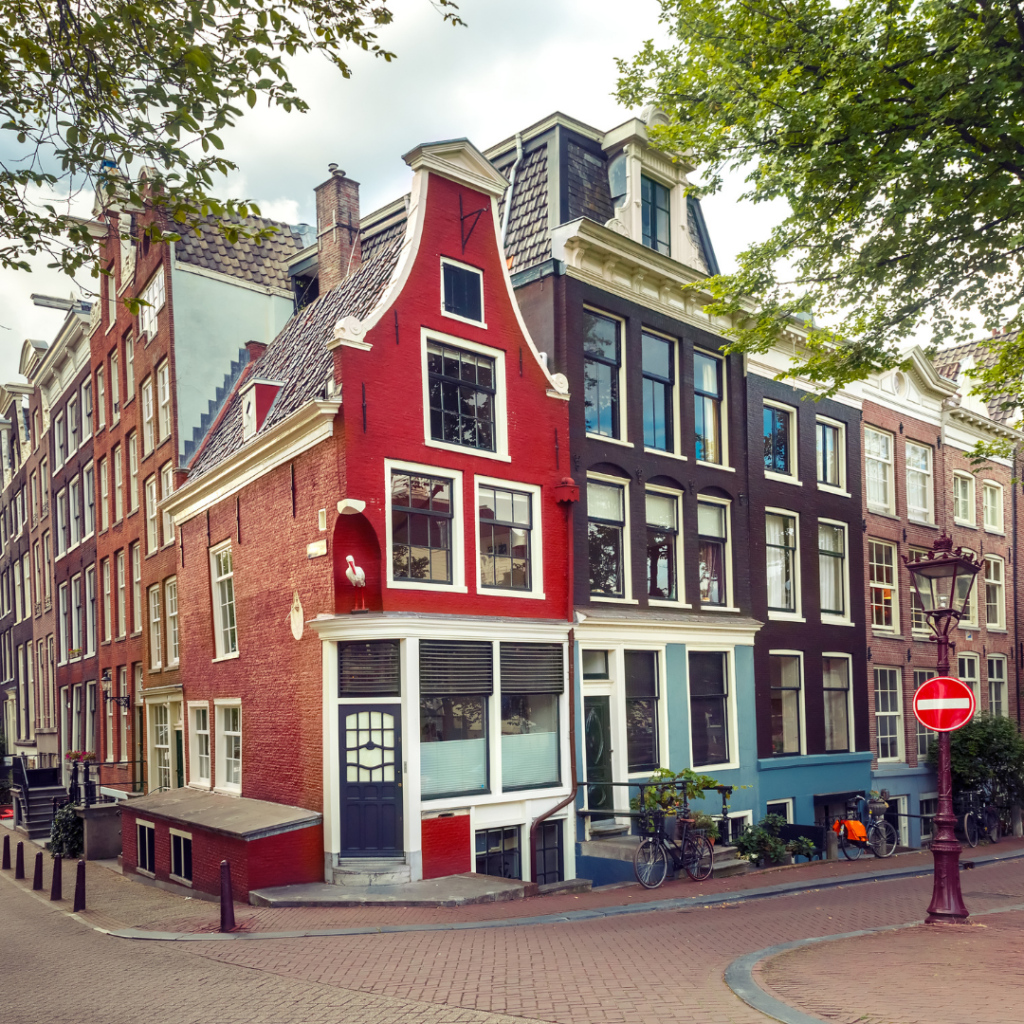