Most Austrians are taught at least two other languages in school and university. Austrian schools teach English to a very high standard, and many Austrians are only too happy to practice it in the workplace or the cafes. 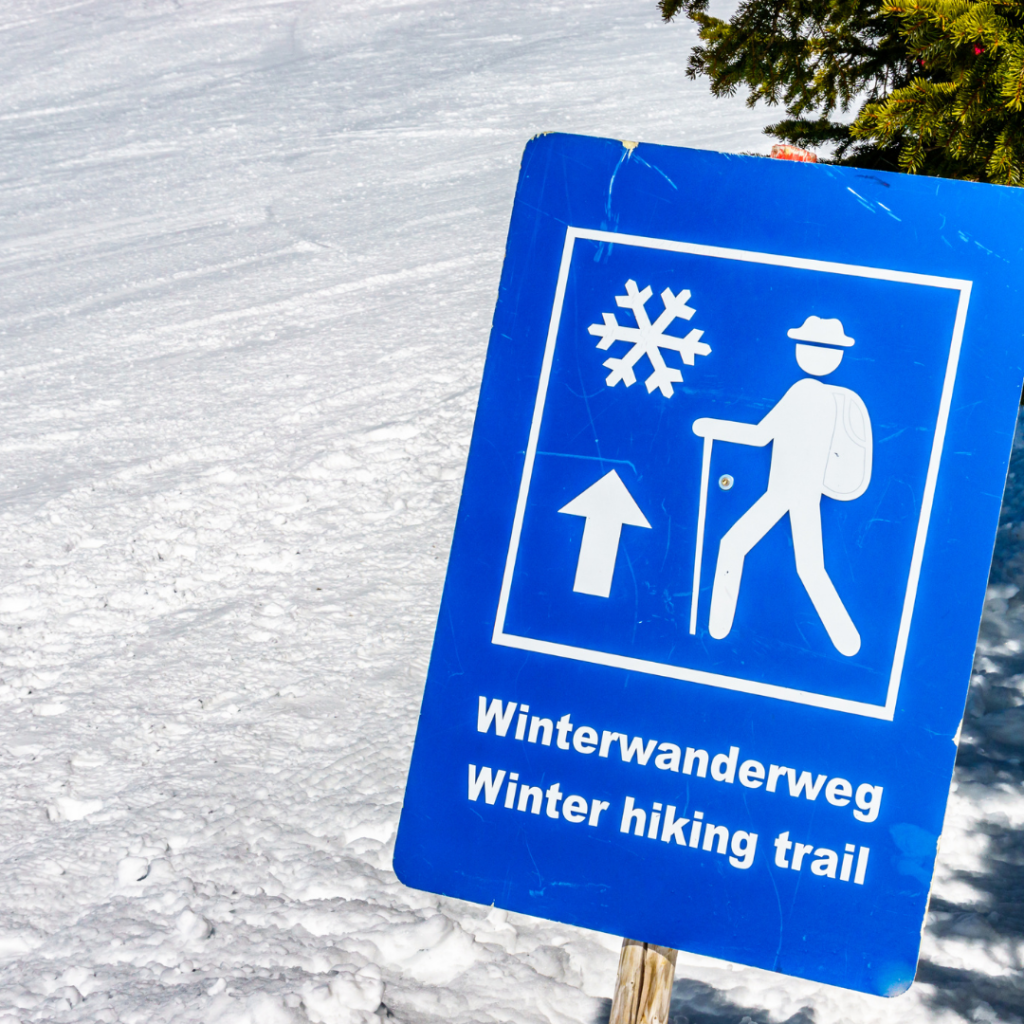 Here are some basic words translated into Austrian:

German is the official language in Austria. It is the nation’s first language and nearly all Austrians learn it and speak it. Roughly 97% to 98% of people in Austria speak German while a little over 93% call it their mother tongue. The dialect of German spoken in Austria, except in the west, is Bavarian, sometimes called Austro-Bavarian. About seven million people speak Bavarian in Austria. A Middle Bavarian subdialect is spoken chiefly in Ober- and Niederösterreich as well as in Vienna.