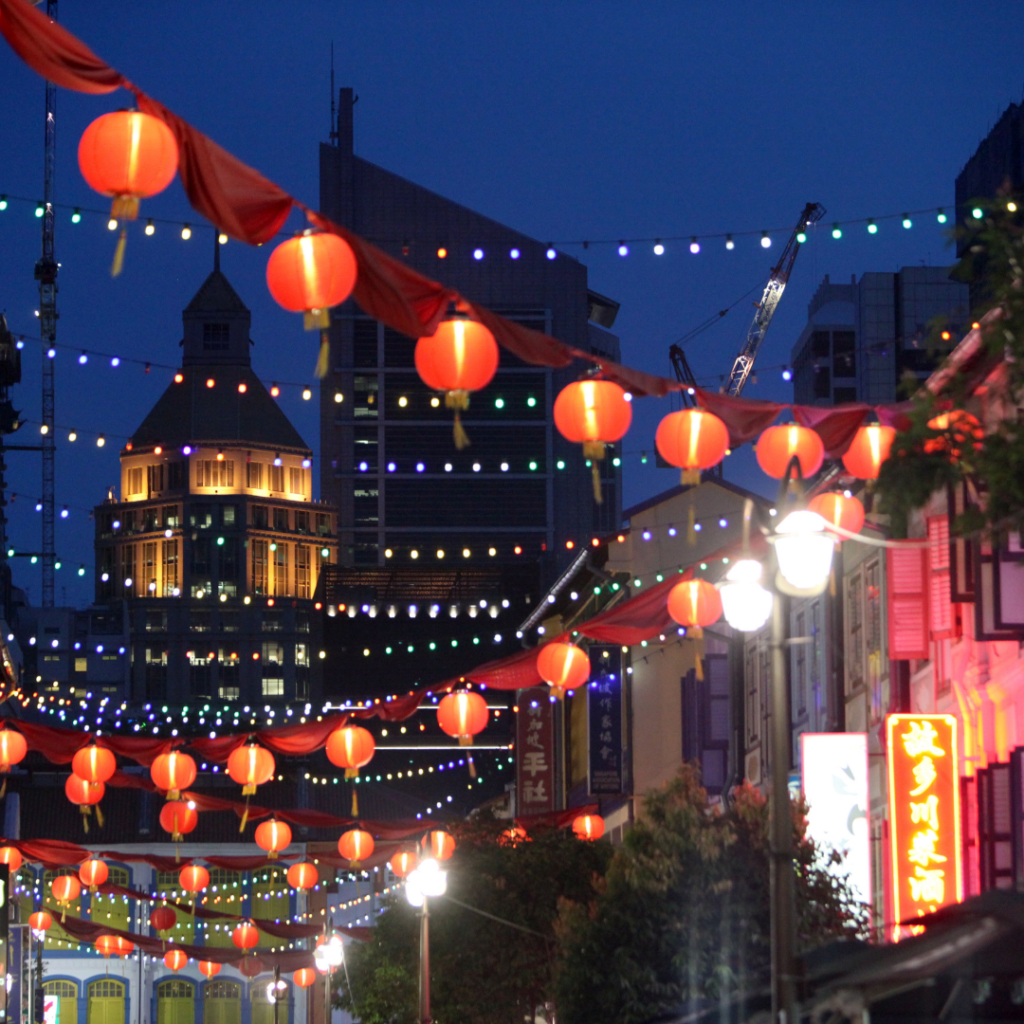 Things to know before moving to Singapore

Singapore is a city-state located at the southern tip of the Malay Peninsula located in Southeast Asia. It consists of the diamond-shaped Singapore Island and some 60 small islets. Singapore is in the equatorial monsoon region of Southeast Asia, and its climate is characterized by uniformly high temperatures and nearly constant precipitation throughout the year

The city has a very good reputation for expat life. Indeed, in 2018 it was ranked the world’s best destination for expats by HSBC. Singapore can pride itself on several things such as the excellent sea, air, and telecommunication networks. Speaking about air telecommunication, Changi International Airport serves over 70 million travelers annually and is one of the world’s 20 busiest passenger airports.

Due to the strict regulations adopted over the years, Singapore is one of the most peaceful and cleanest cities to live in.

Its stable currency and multiculturalism make it appealing for expats moving to the country. However, lifestyle can be quite fast-paced.

Singapore has a deep multicultural soul. The overall population is about  5.7 million and comprises a majority of Chinese (76%), followed by Malays, Indians, and Eurasians.

The cosmopolitan soul of the city is also reflected in the many religions practiced: Buddhism, Islam, Hinduism, and Christianity just to mention a few.

Singapore’s schooling system is internationally recognized and has a laudable literacy rate of 96.5% in its population. Learning English is compulsory and it is the most commonly-used language in the country. 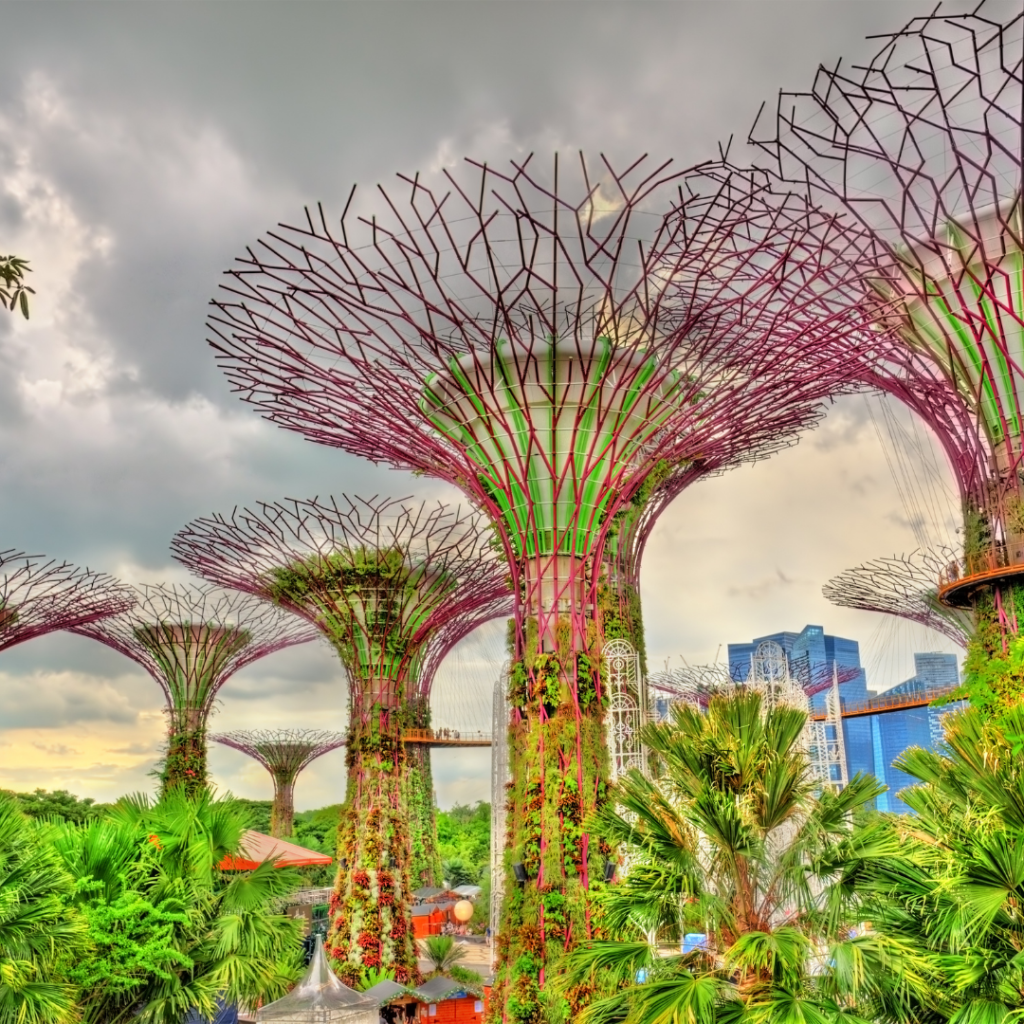 Why should you consider moving to Singapore? 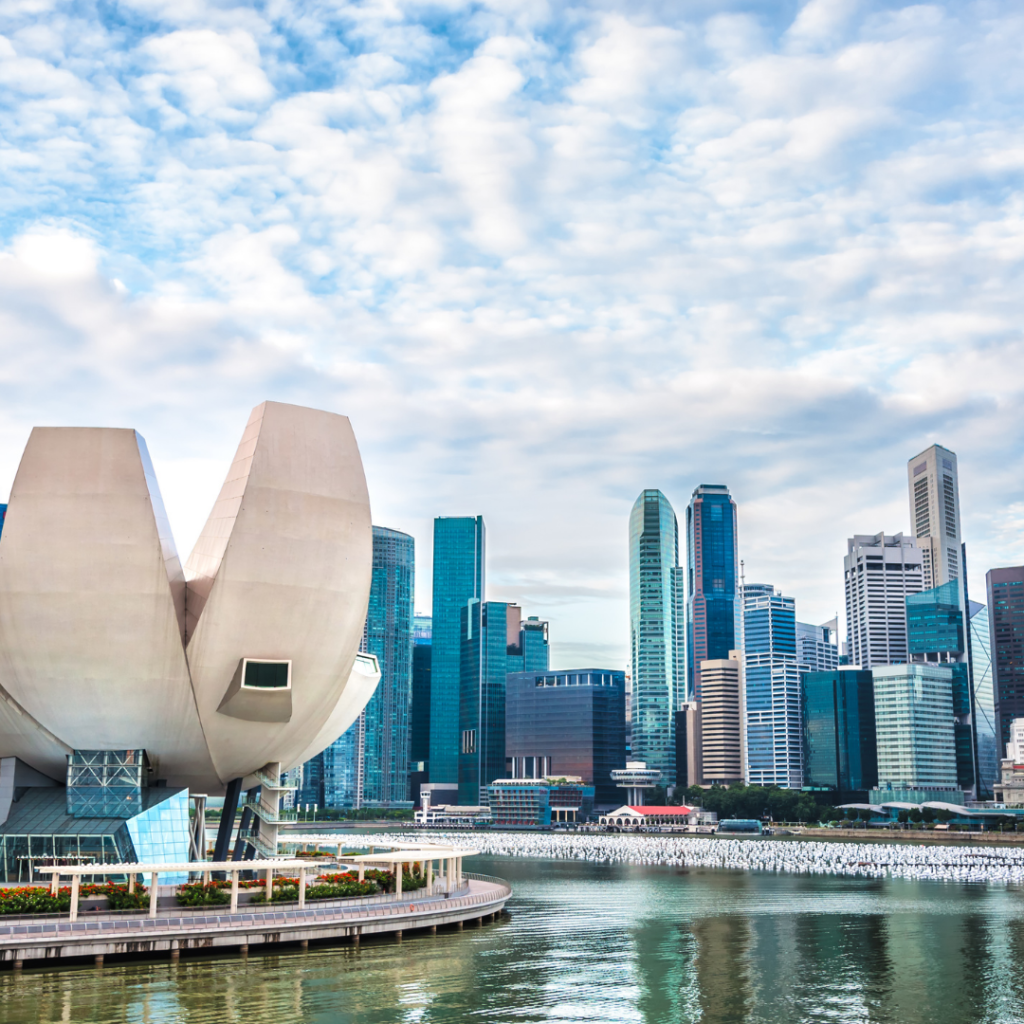 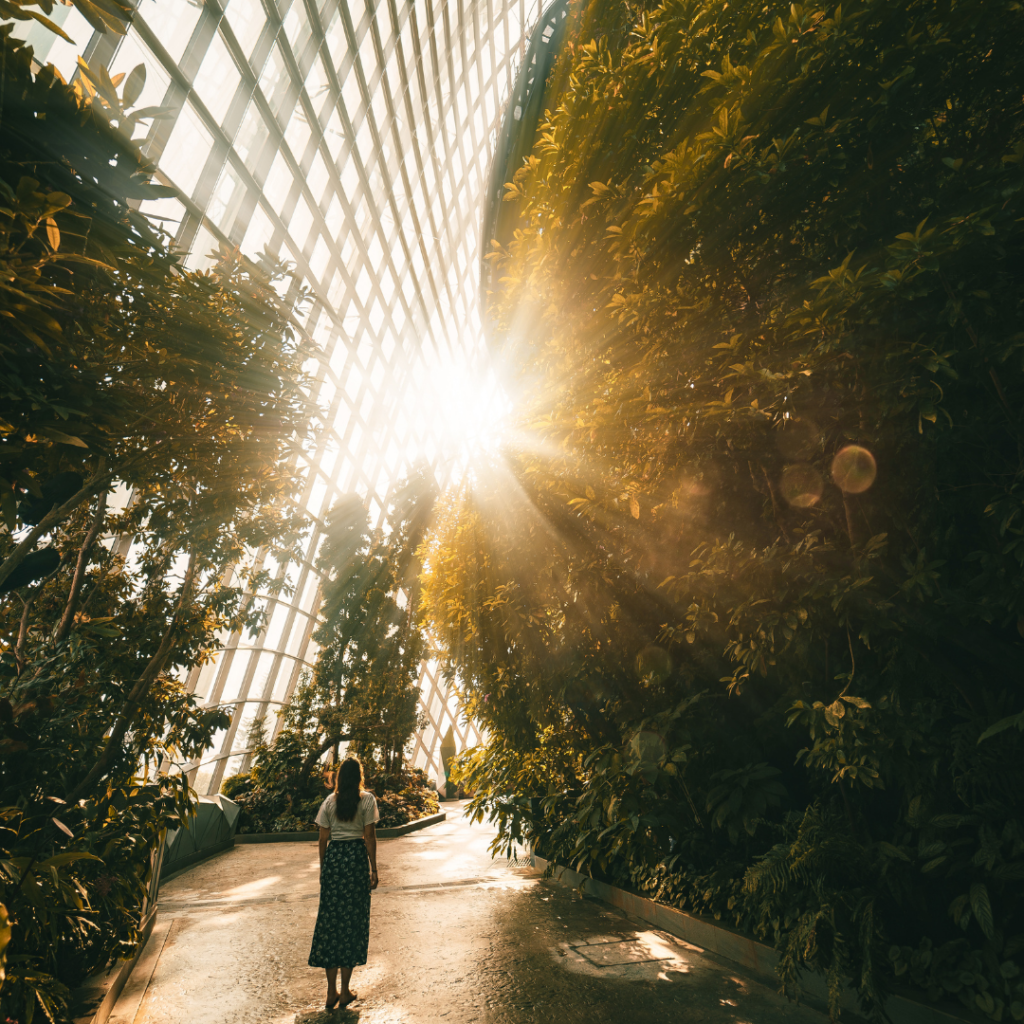