The most demanded jobs in the UK and their average salary

The global job market has gone through a lot of changes during these two years of pandemics. The result is that some of the high-demand jobs of earlier times are now going through a downfall. Moreover, Brexit has deeply affected the UK job market since EU workers can no longer move to the United Kingdom to fill in the gaps in the UK job force.

Let’s have a look at the most demanded jobs in the UK and their average salaries:

Healthcare. Due to numerous health crises happening all around the world, the demand for health professionals is still high.

The following are the top job positions in the healthcare industry and their average salary:

Science. The UK encourages scientific research and therefore the demand for professionals with a scientific background is on the rise.

The following are some of the top scientific job roles and their national average salary:

Engineers. This field is always looking for skilled workers in various fields of engineering.

The following are some of the top engineering job roles and their average salary:

Information Technology Professionals. Now more than ever there is a demand for workers with a computer science background.

The following are the top jobs in the information technology industry and their average salary:

Business Management Professionals. The demand for businessmen is growing thanks also to the fact that more people are becoming entrepreneurs now.

The following are the top demanding jobs in the UK, along with their average salary: 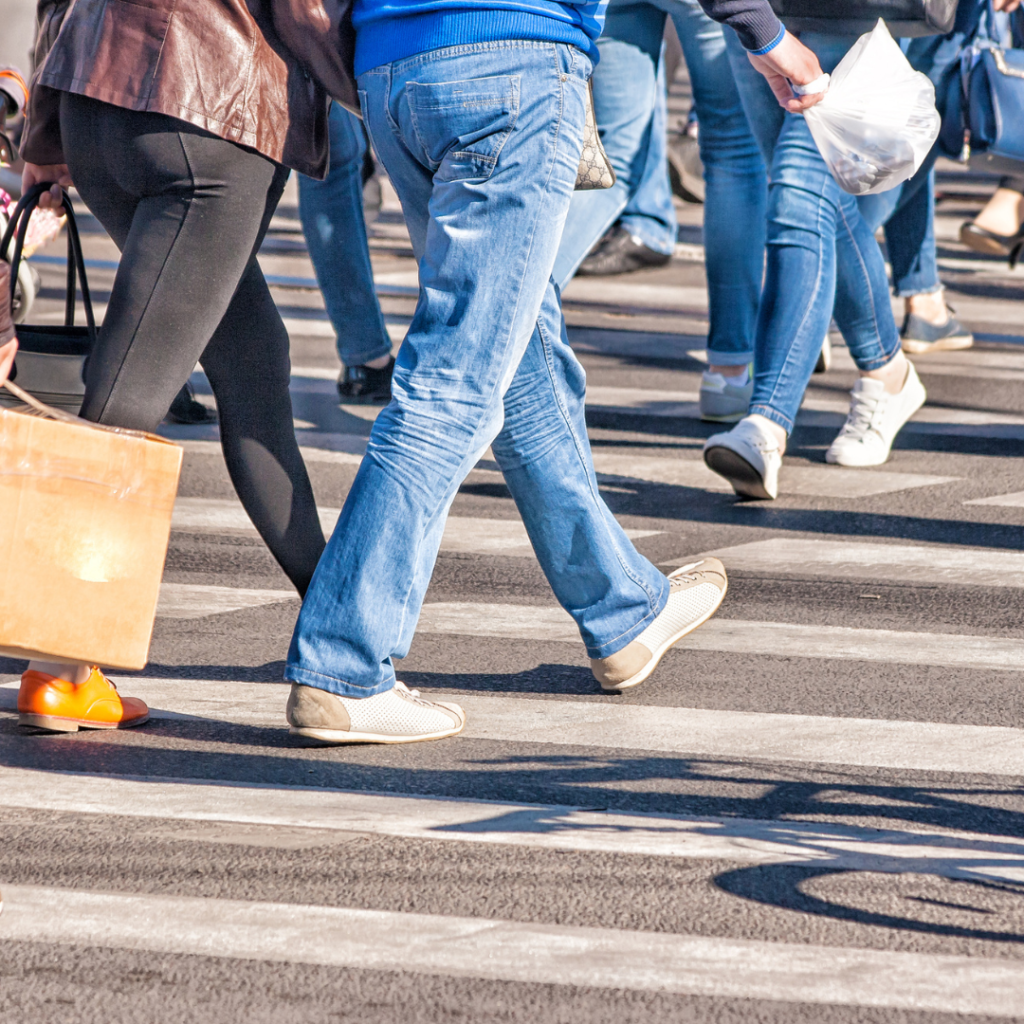