As previously said, the USA is a vibrant melting pot of cultures and people. In a nutshell, America is home to a wide variety of languages. For this reason, it is important to be aware of the peculiarities that each language show so as to be able to communicate effectively with everyone.

Language barriers can be a huge obstacle and if not overcome correctly can lead to unpleasant situations. Learning multiple languages is beneficial in several ways. For instance, can boost your self-esteem. Being able to communicate in different languages will make a worldwide citizen who will be able to rapidly adapt to different situations. A second benefit is related to the work field. Speaking multiple languages, especially those that are least common can open incredible doors. Finally, knowing foreign languages allow you to understand different cultures and minimize cultural shocks 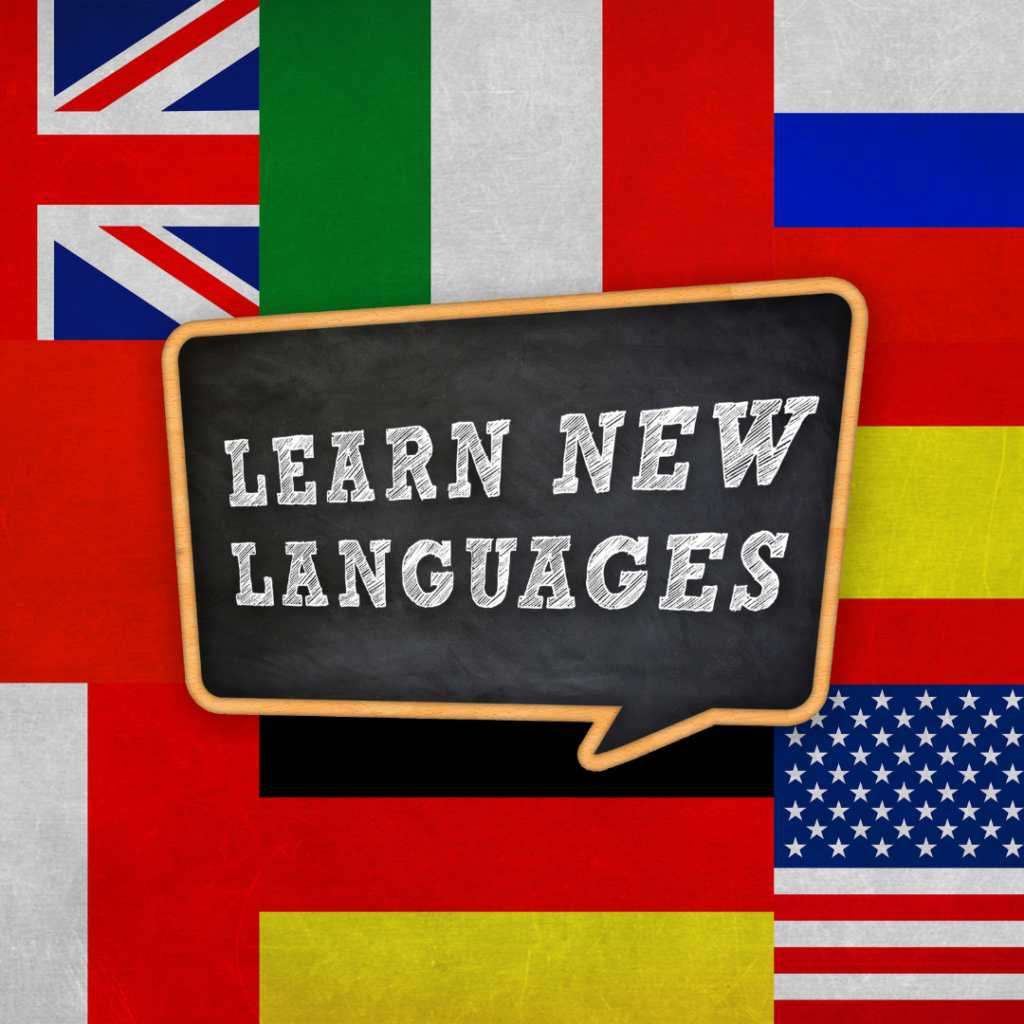 What are the top 3 languages spoken in America?

The Census Bureau estimates that more than 350 languages are spoken in the United States. It comes as no surprise that English is the most spoken language in the USA. However, let’s have a look at the other three significant languages. The following ones are the most common: